I bought Niko some new lego blocks (we needed some more for building with) and I let him open them as soon as we were settled in the new apartment.

He proceeded to make some Pokemon, of which Bulbasaur was above and beyond the best: 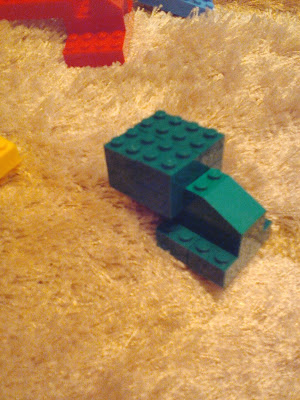 Miriam has been wandering around in a superheroine cape and Niko's winter hat, and we have been calling her "Super Buppy" (in honor of the adorable way she says "Puppy"): 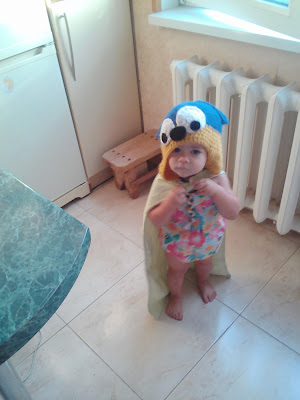 Bread here is 100x better than cheap American bread, and the most recent loaf we bought was shaped like a cloud. Watch out Chisinau, it looks like a storm is a-brewing! 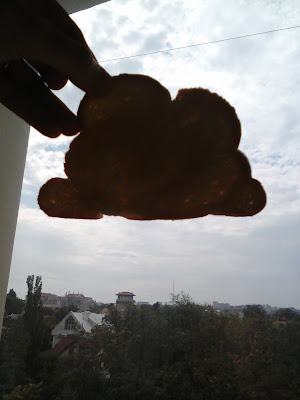