Street names here are commonly named after people, and it's interesting living in a city where I recognize almost none of the eponyms (with the one exception being the Russian poet Pushkin, who Jesse loves, so I definitely recognize that one). 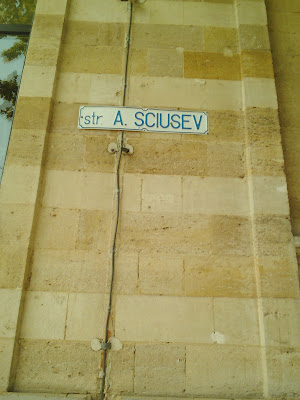 I had no idea who he was, but apparently the house he was born in and lived in during his youth is further down on the street, with a cool relief bust of him on the side: 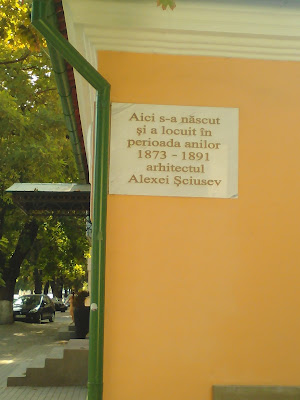 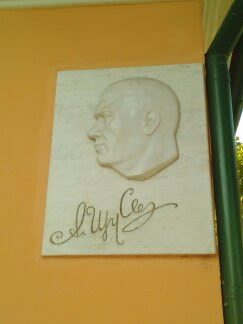 After doing some research (*cough* Wikipedia *cough*) it turns out he was a famous Soviet architect, and one of his most notable creations was Lenin's mausoleum--you know, the super cool building in which they placed Lenin's embalmed body (it's still on my bucket list to go inside and see it!).

In case you're not a crazy Russophile and don't know what it looks like, here's a photo I took from when we visited Moscow in 2011: 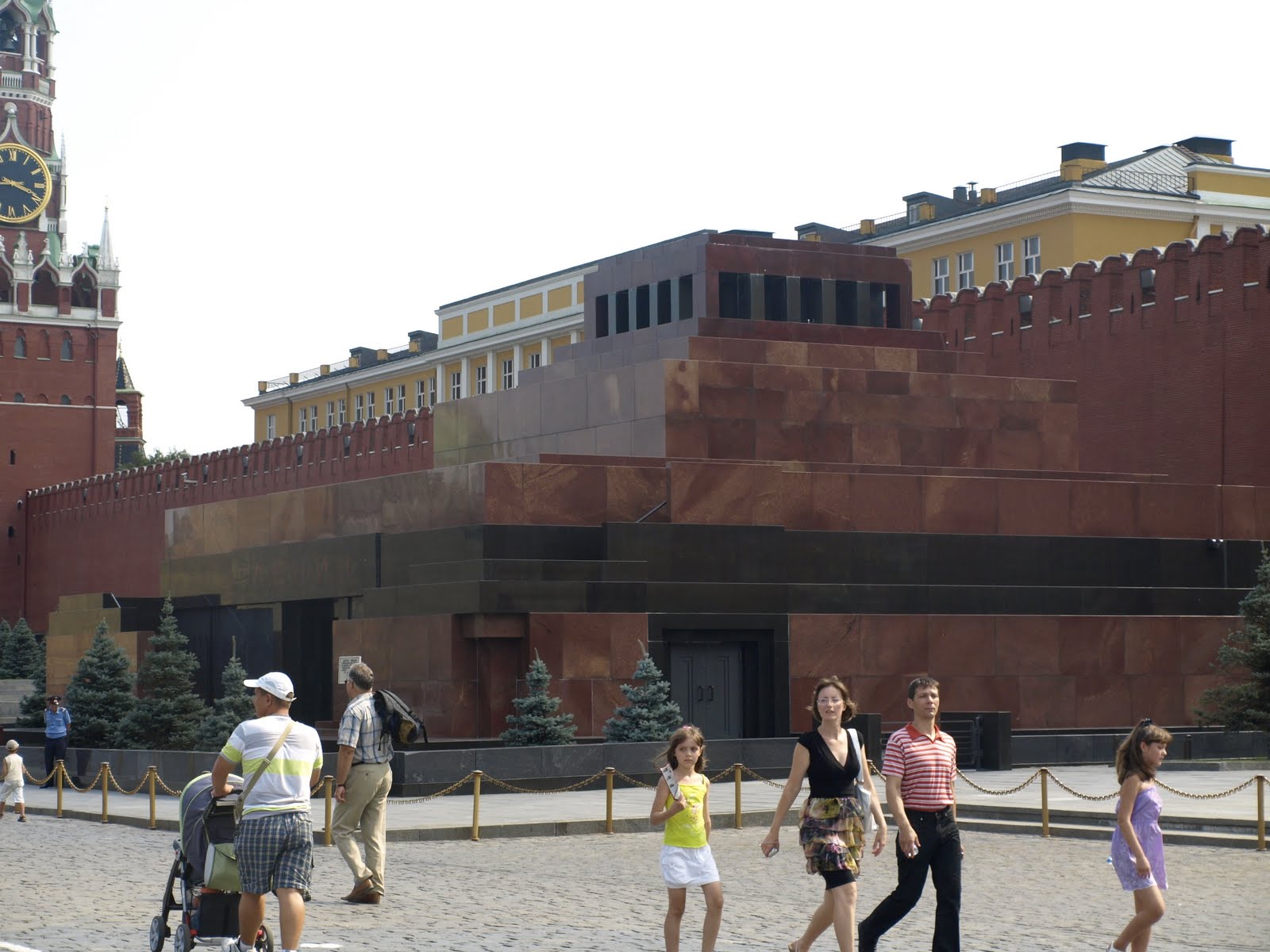 Crazy, huh? It's a small (Soviet) world after all!

Loïe said…
1. I remember that was a feature of Tübingen too--streets named after famous people. I knew only some of them, though, like Mozart and Beethoven! There was a Hölderlin Str. that I think had the bus stop where I would get off every morning to go to class, but I had no clue who it was named after. It was a few years later that I read some of his poetry in a class. I wished I had known who he was at the time so I could have visited his house (Hölderlinturm) there!

2. I would like to hear a song called "It's a Small Soviet World After All." Maybe it could start with "There's a hammer, sickle, and golden star/every comrade wants death to every czar." Maybe?
September 26, 2016 at 5:30 AM