The following are pictures from our picnic at the park on Saturday (it was Jesse's idea, and it was a GREAT one)! 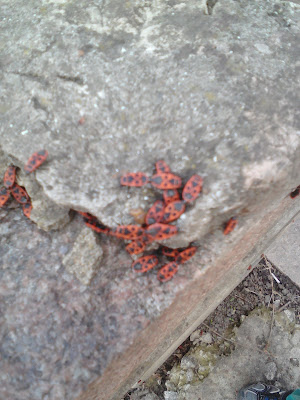 Little "Soldier Bugs" that are everywhere. I love their red and black pattern! 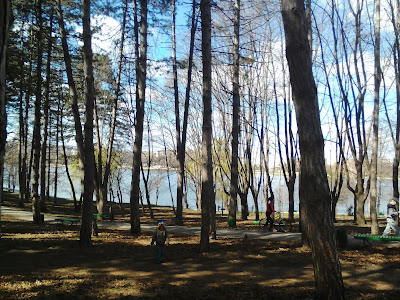 We went down to the pine forest next to the lake and had a good time soaking up some nature. 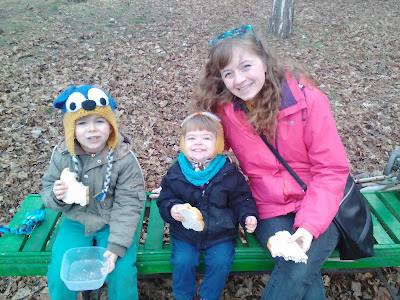 The kids ate-ish, but let's be real--they really wanted to chase each other around. 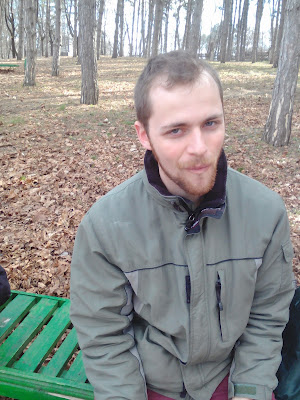 Jesse is making this face at me because I was taking a picture while he was eating. 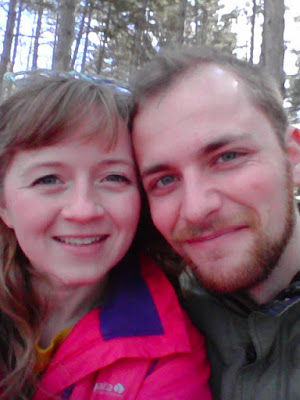 It was a smidge chilly but SO WORTH IT. 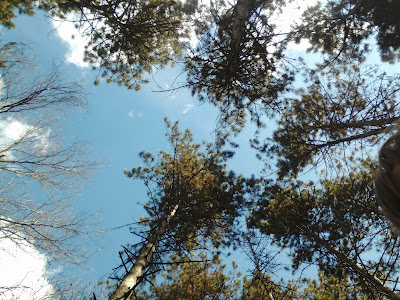 We had fun exploring the area, playing in tree sap and trying to figure out what critter might have scratched up this tree: 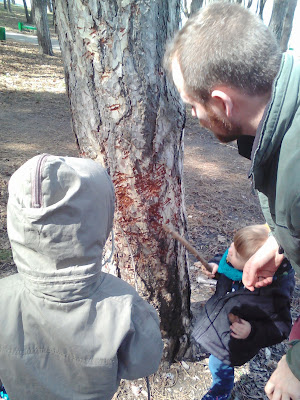 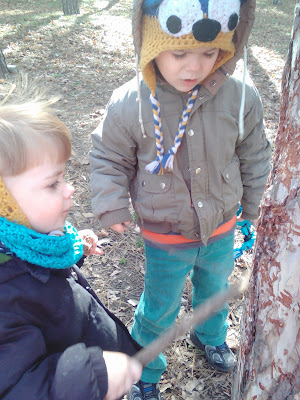 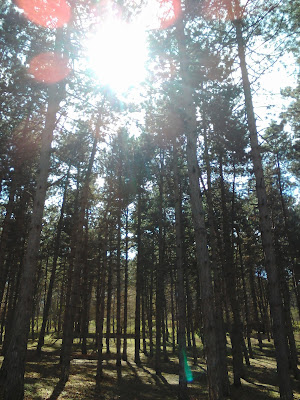 I hope these pictures give you a sense of how relaxing and lovely this was!

After our mini-hike, we went over to the playground for some swinging, which was PACKED. Obviously everyone else thought it was a good day to get outside too!

Though the kids were getting pretty burned out by this point, we bribed them to walk home without grumping with the promise of doughnuts. 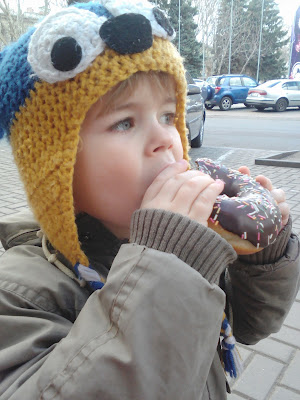 I usually have Jesse order for us, but I did it this time! Learning Russian has bee difficult, and it's been hard to see the benefits because my anxiety makes it difficult to practice using it. Even simple interactions are still hard, and knowing it's going to be hard makes me not want to enter into those transactions. But not practicing also makes it hard to get better, and hard to not be scared of trying!

So I bought the doughnuts, and this time I didn't feel completely freaked out. Baby steps!