Pizza picnic in the park

The other night we were feeling lazy, hungry and wanting to get some sunshine, so we picked up a cheap pizza and headed to our favorite park. 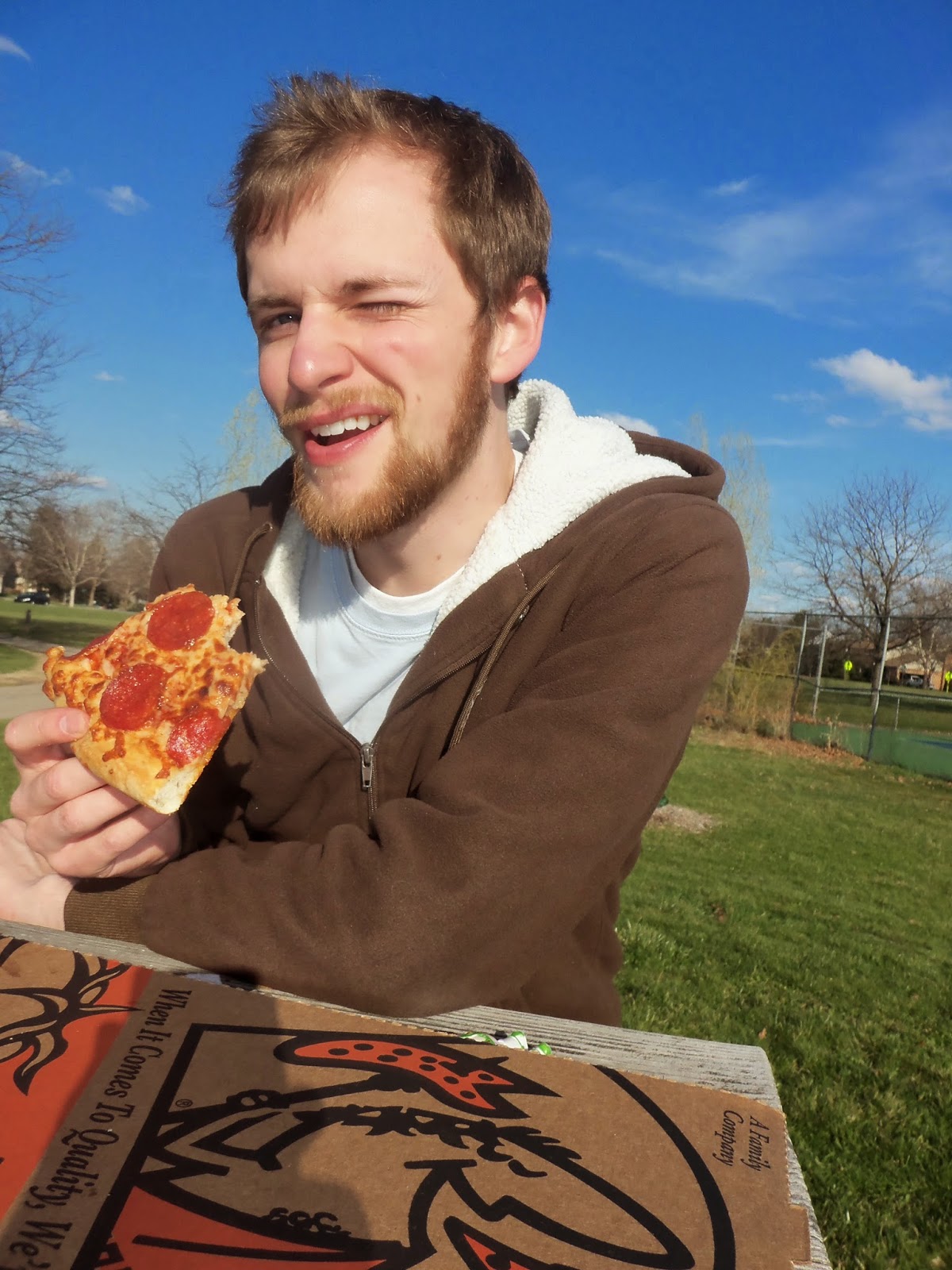 The pizza was good but the sunshine was better. 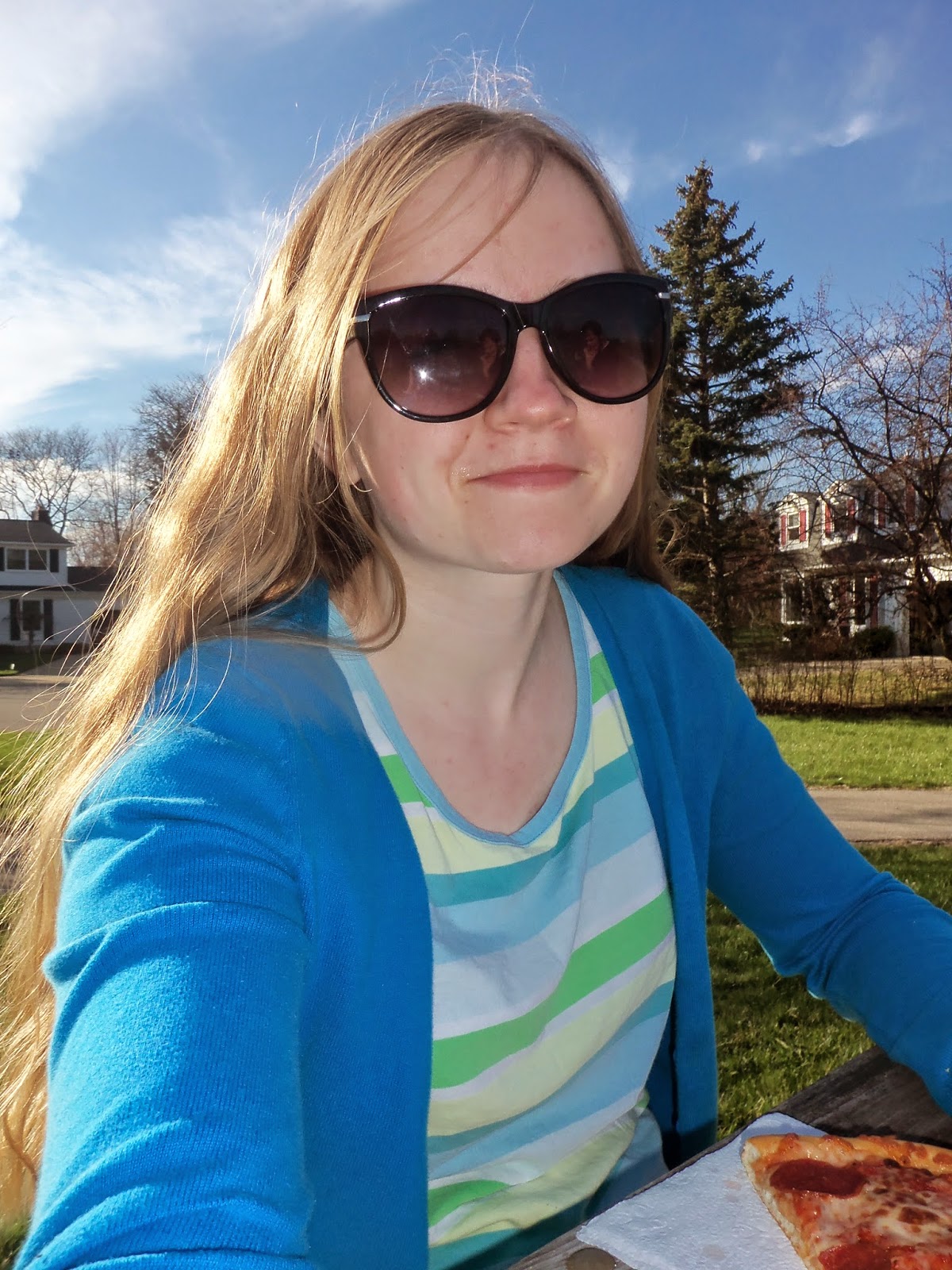 Despite what Niko's hair might suggest, it was not very windy that afternoon (his hair just always looks like that these days!) 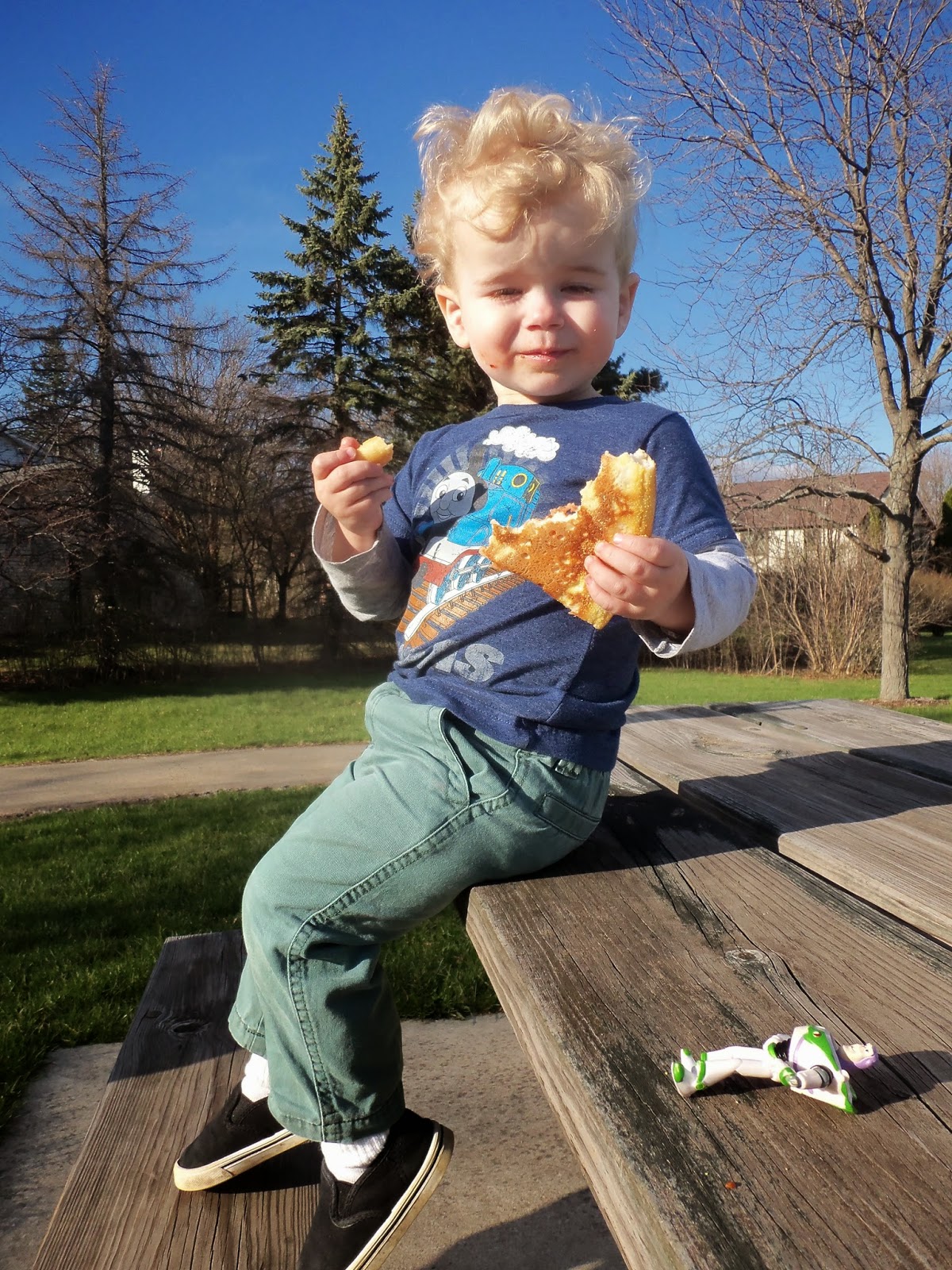 After a quick piece of pizza, Niko headed over to the playground and quickly decided to take on a new challenge--walking across the parallel bars between two parts of the playground.

Jesse and I were both totally shocked that he could do it, but Niko surprised us further by doing it not just once, but two more times! 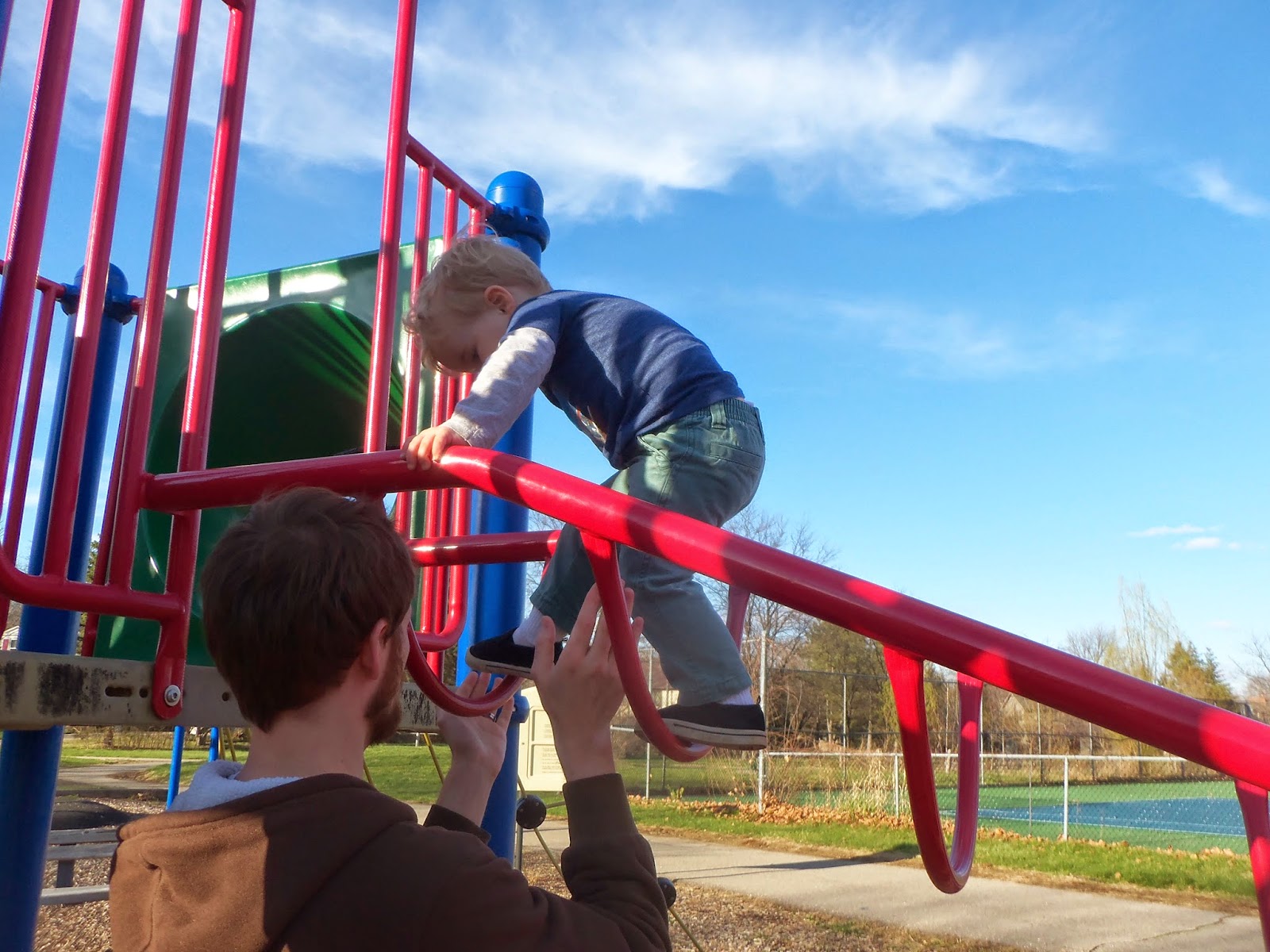 Videographic evidence of his high-climbing endeavors:

Oh spring sunshine, thanks for taking away some of the stress of finals month*!

*please note, finals are not actually a month--but the stress of ramping up for finals lasts a good 2 weeks before the 2 week final period begins.