Nikolai has been doing a lot of learning lately, and I wanted to share!

First of all, he's learning to count.  With help, he'll count all the way to fifteen.  Usually the exchange goes like this:

He even went to the fridge the other day and brought me a full carton of eggs (!!!!!) because he wanted to count them (we count them at the store sometimes when I'm checking the carton for cracked eggs).

He's learning letters and can spot some of his favorite (A, B, H, O, N, E) though he doesn't know them all yet.  The other day he was coloring and wanted us to draw some letters, so we had him name them and we wrote down letters as he thought of them: 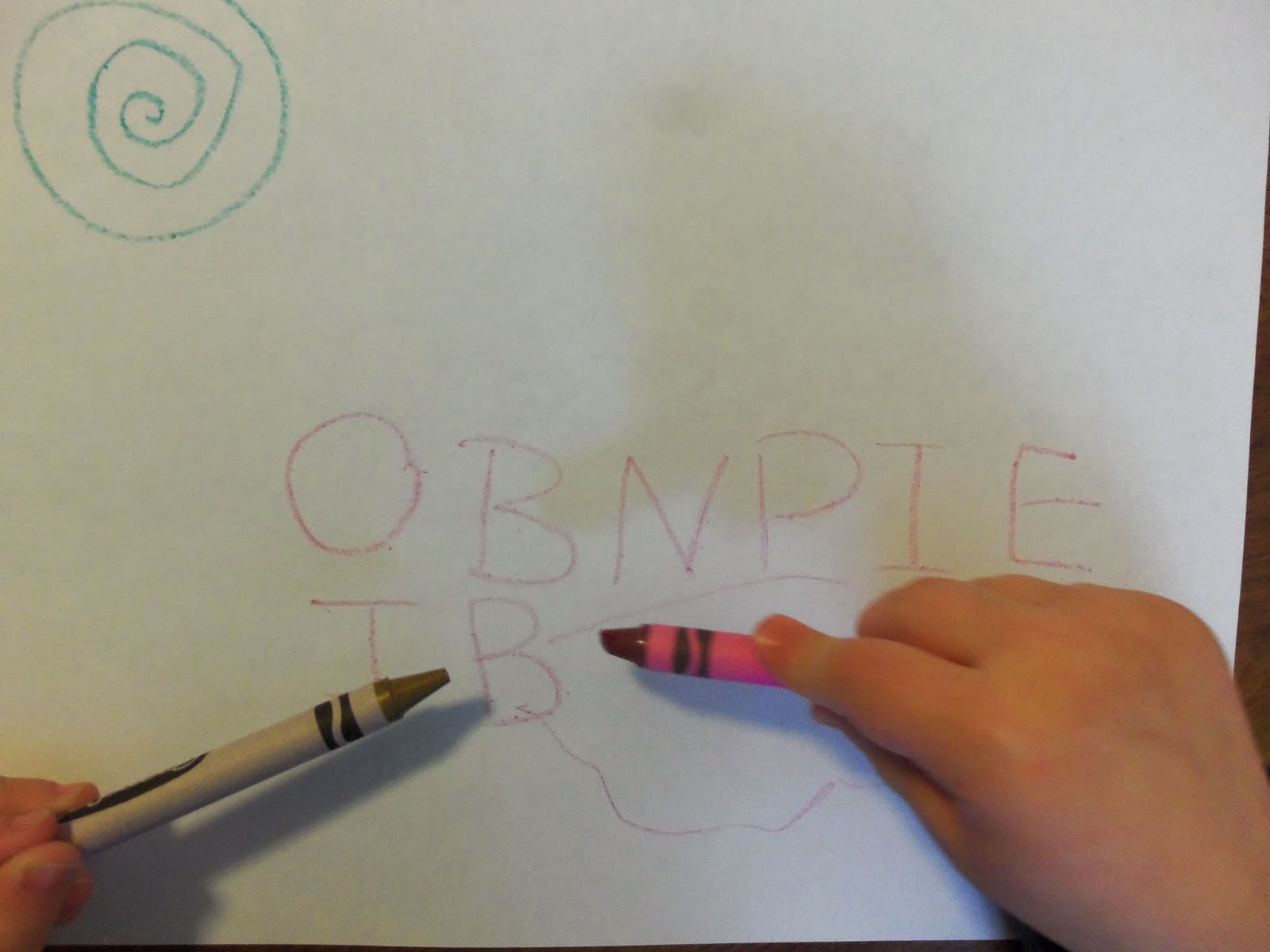 8 letters, and only one repeat! We were very proud.

He's also learning to put together puzzles! For his birthday, Grandma Cheryl got him this wooden Thomas puzzle.  Usually we do it together but the other day I turned around from doing some project to see he had gotten 3/4 of it done all by himself (the top is the hardest for him because it's just background scenery, no train parts or faces).  Good job, Niko! 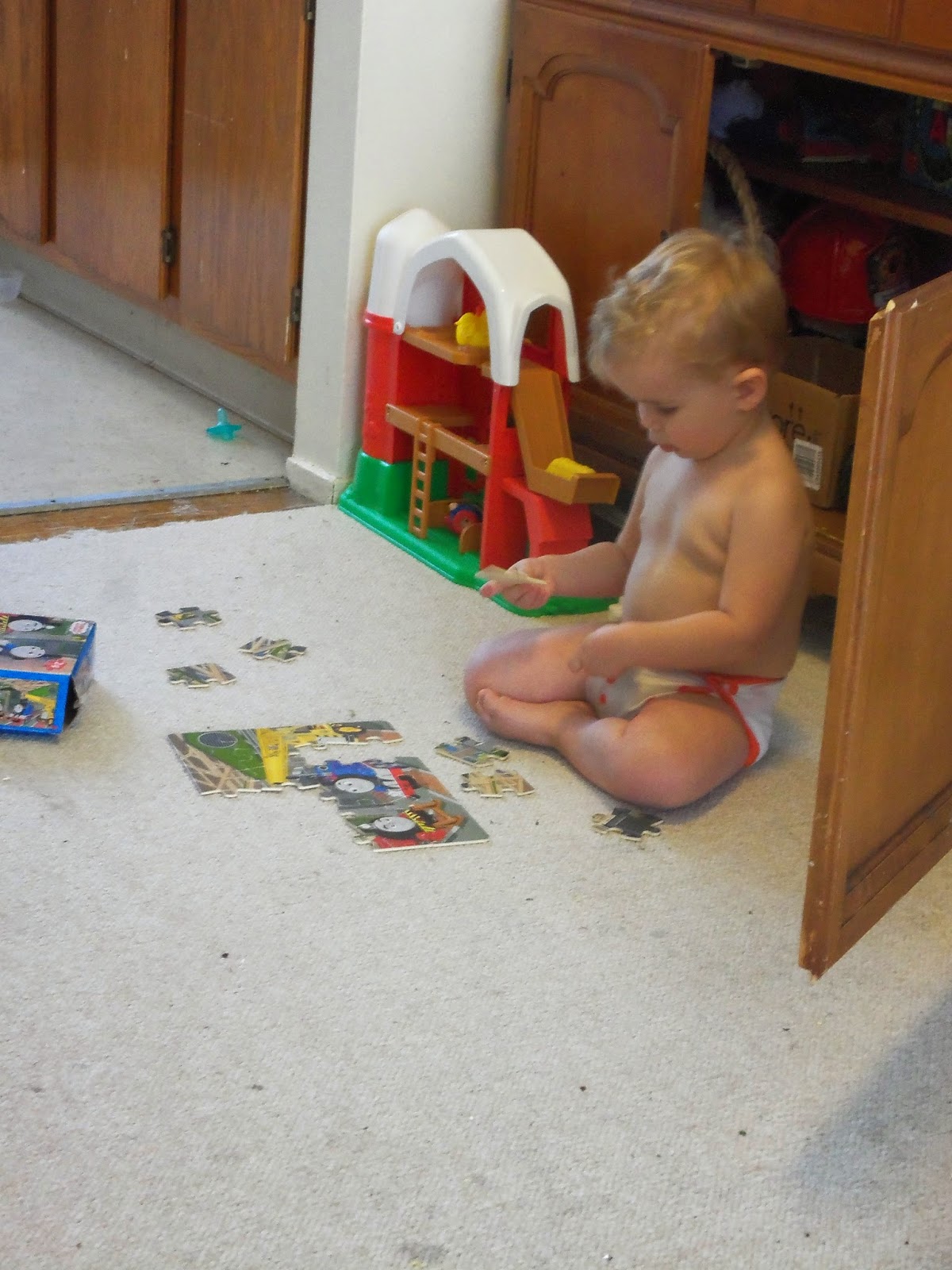 He's also learning to sort things.  Recently he was playing with the magnets on the fridge, and when he was done I found he had lined up the squares, which are all the same size and shape: 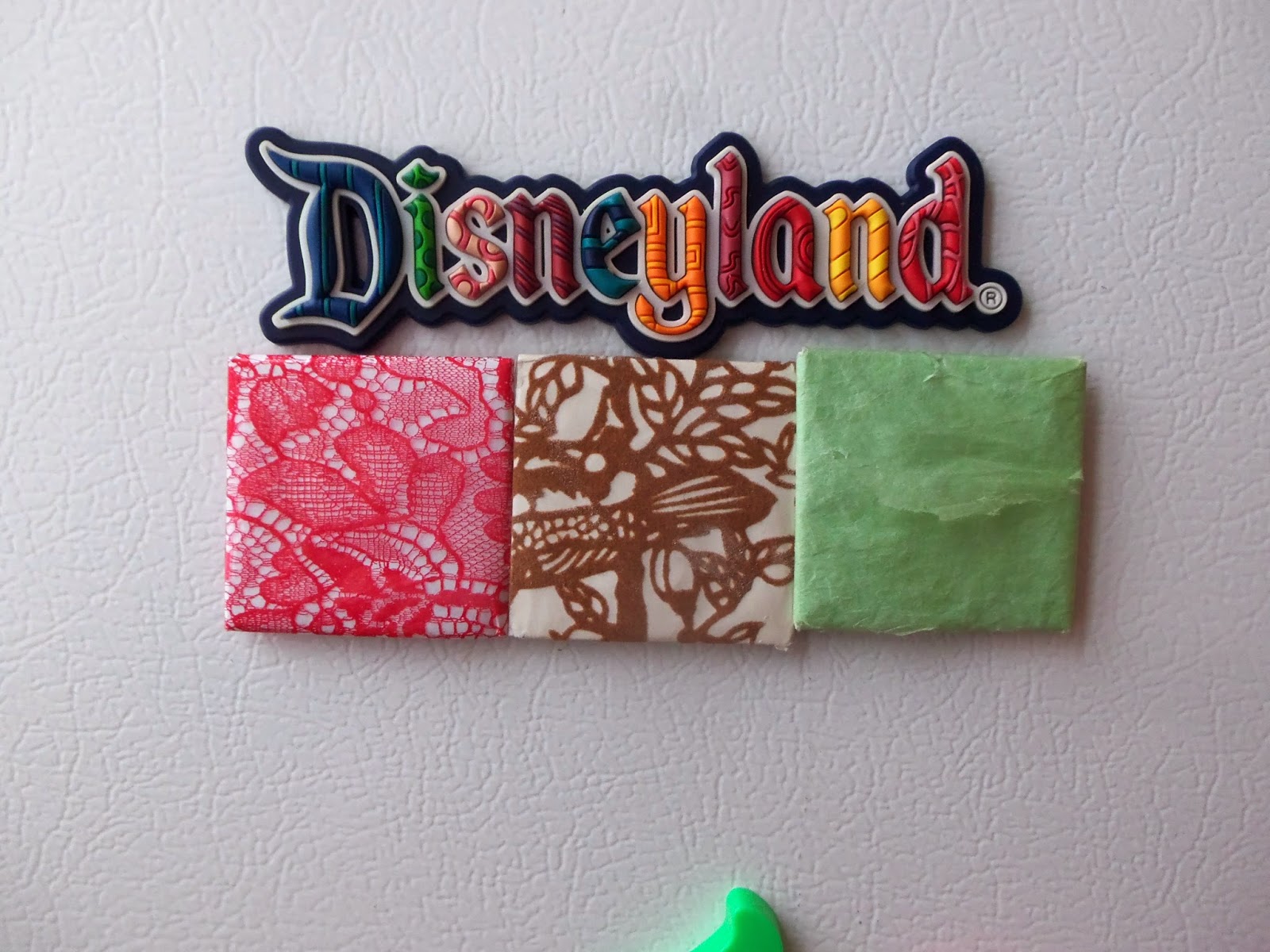 Last night he was playing with some cards that have lollipops with faces on them for the face cards. He pointed at them saying "Mama! Dada! Baby!" (his typical response to seeing anthropomorphised lollipops) and then quietly sorted them. 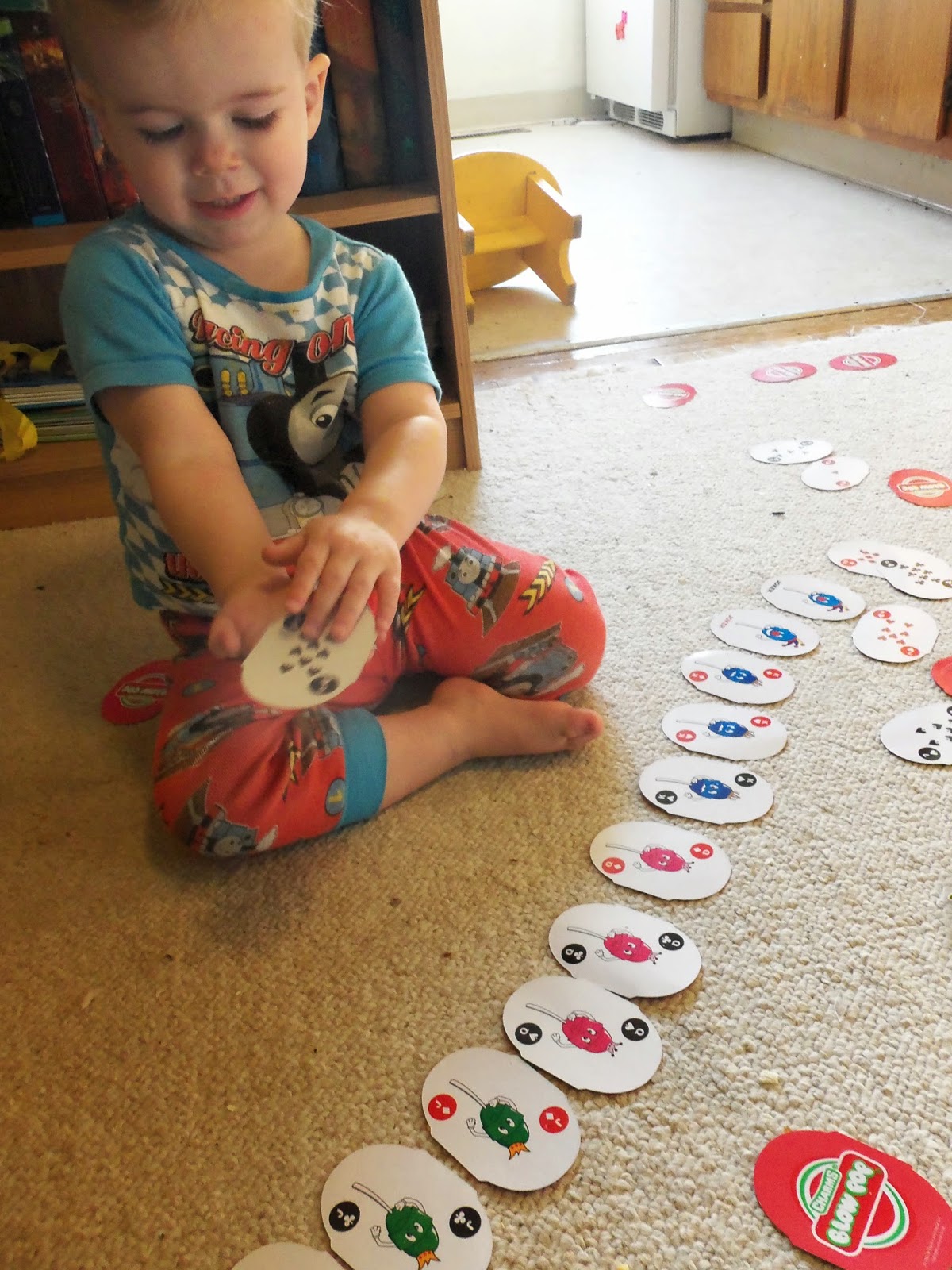 Look at how well he did! 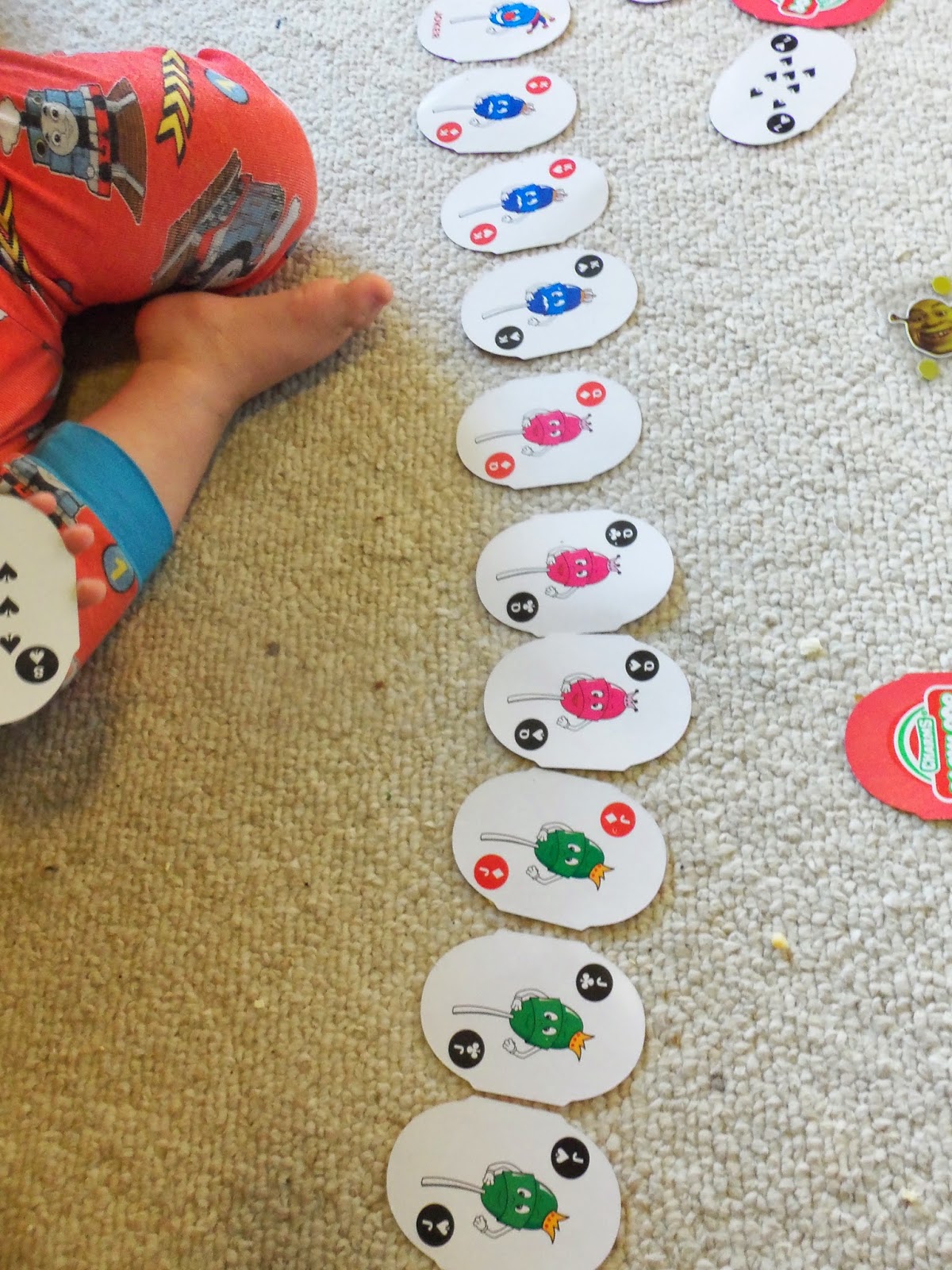 I guess I'm so astounded by his sorting abilities because that's not something we've practiced together.  We count, and look at letters, but we've never sorted objects, so I'm excited to see that he's picked it up himself! (and thinking I should come up with some fun games for him to learn more sorting).