For our anniversary this year, we took advantage of a free babysitter (thanks mom and dad!) and had our first ever night away from Nikolai! We stayed at the Peery hotel, this cool historic hotel in downtown SLC. 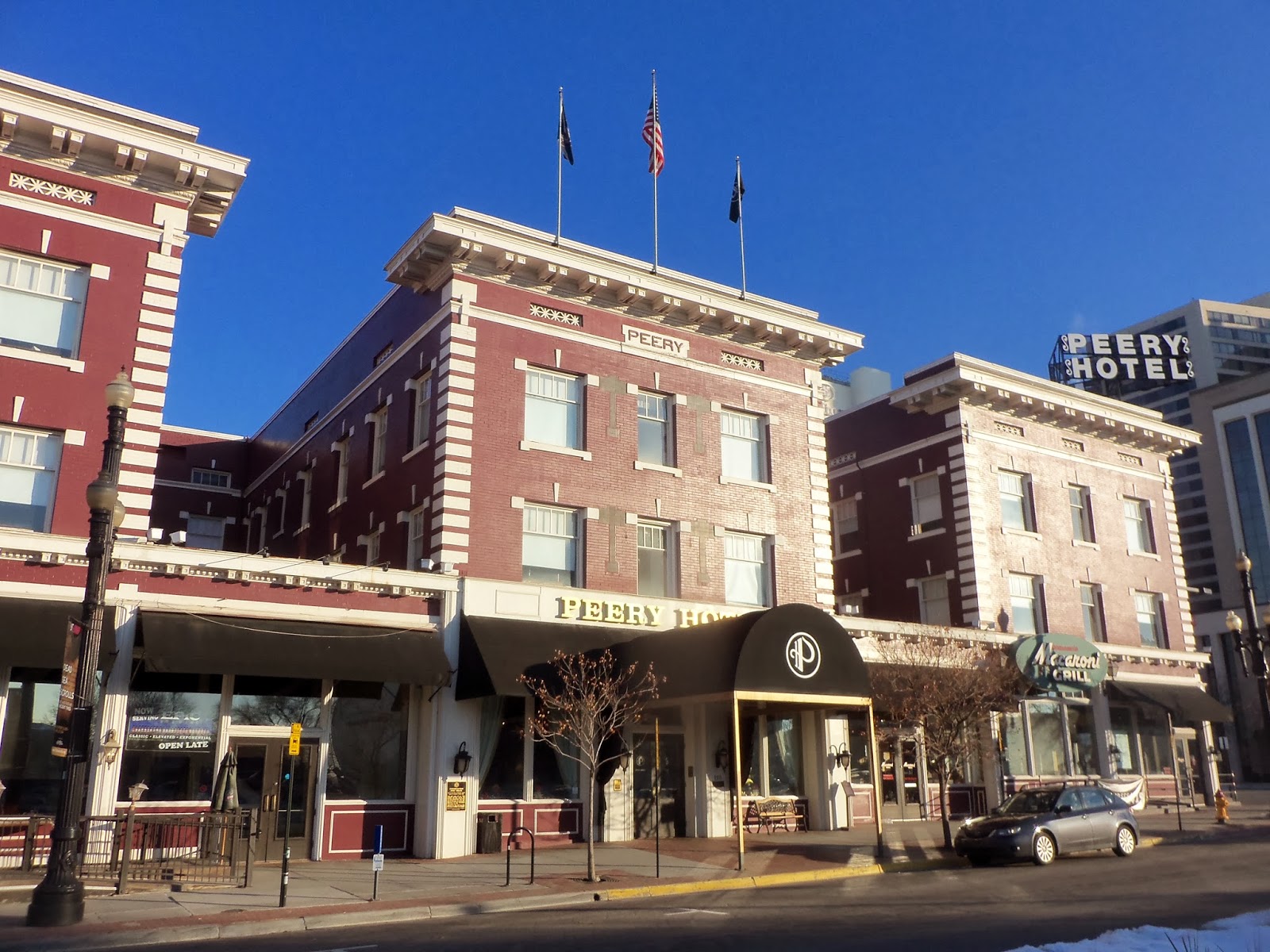 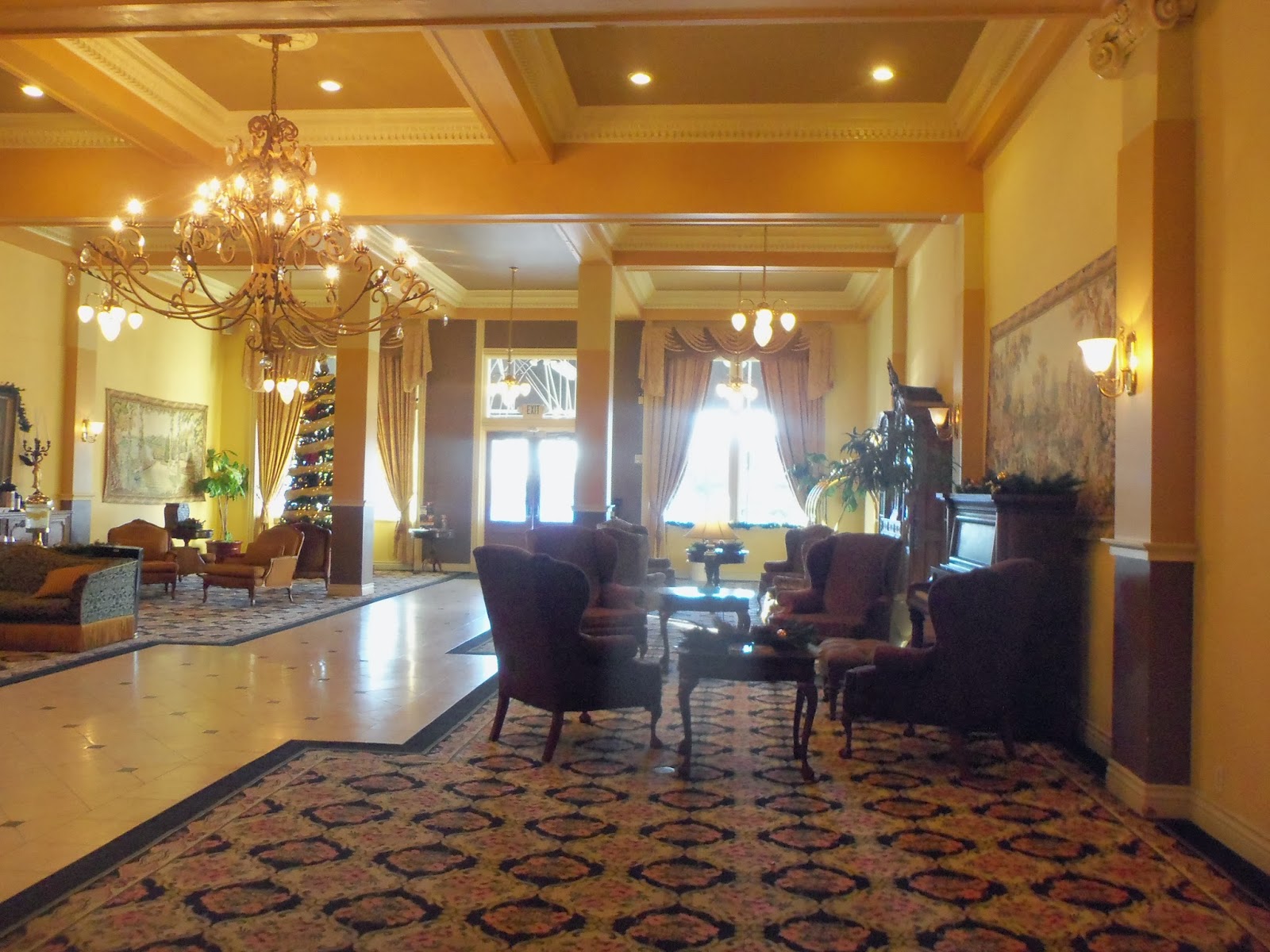 First, we headed a few blocks away to one of our favorite restaurants, Eva's. 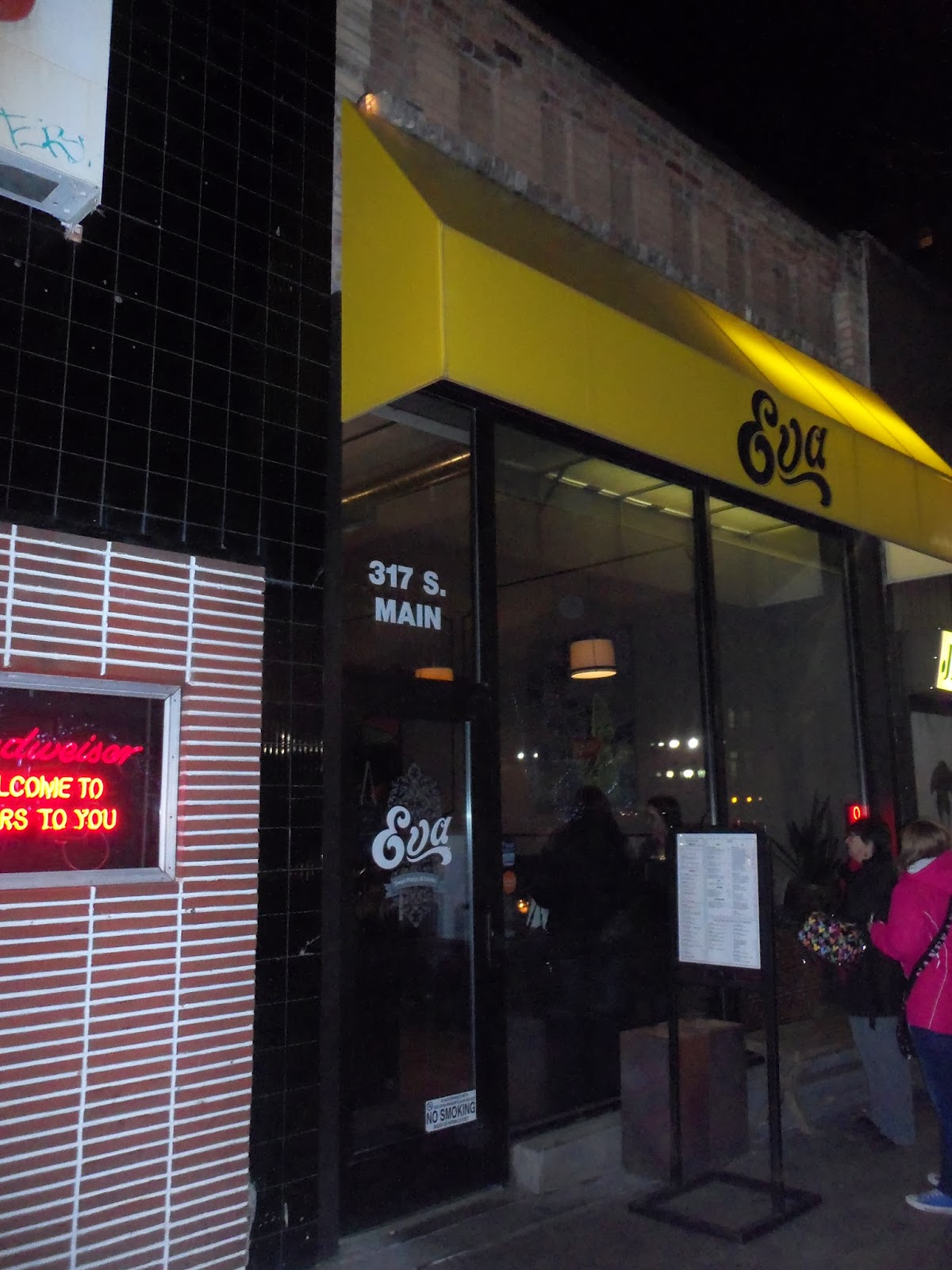 We went last year for our anniversary and loved it so much, we had to come back this year! 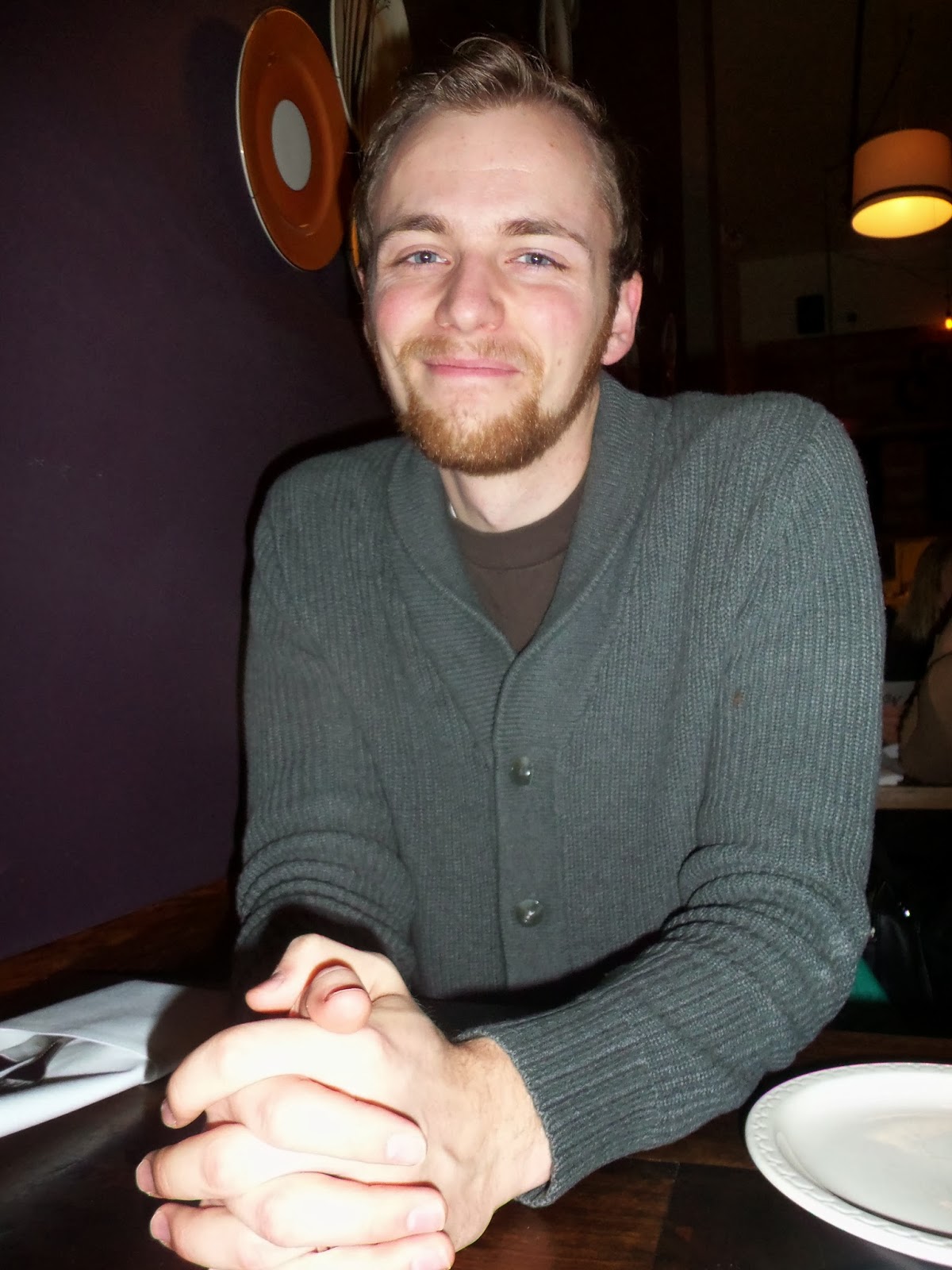 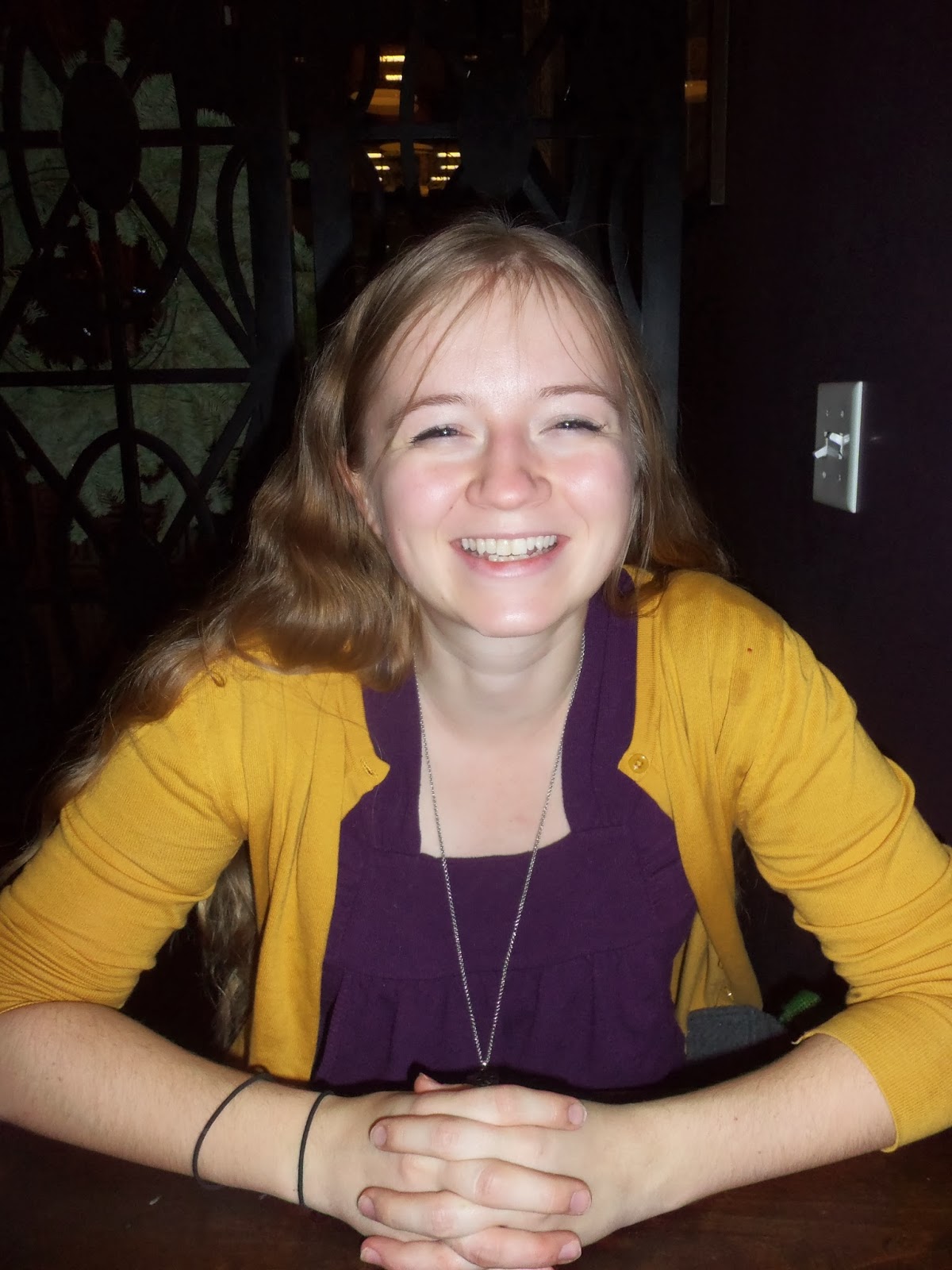 I LOVE their food--small family-style plates with tons of flavors I don't usually combine that are so delicious.

To give you an idea, here's what we had that night (with terrible photos to go with them--guess I won't a food blogger anytime soon! ;D): 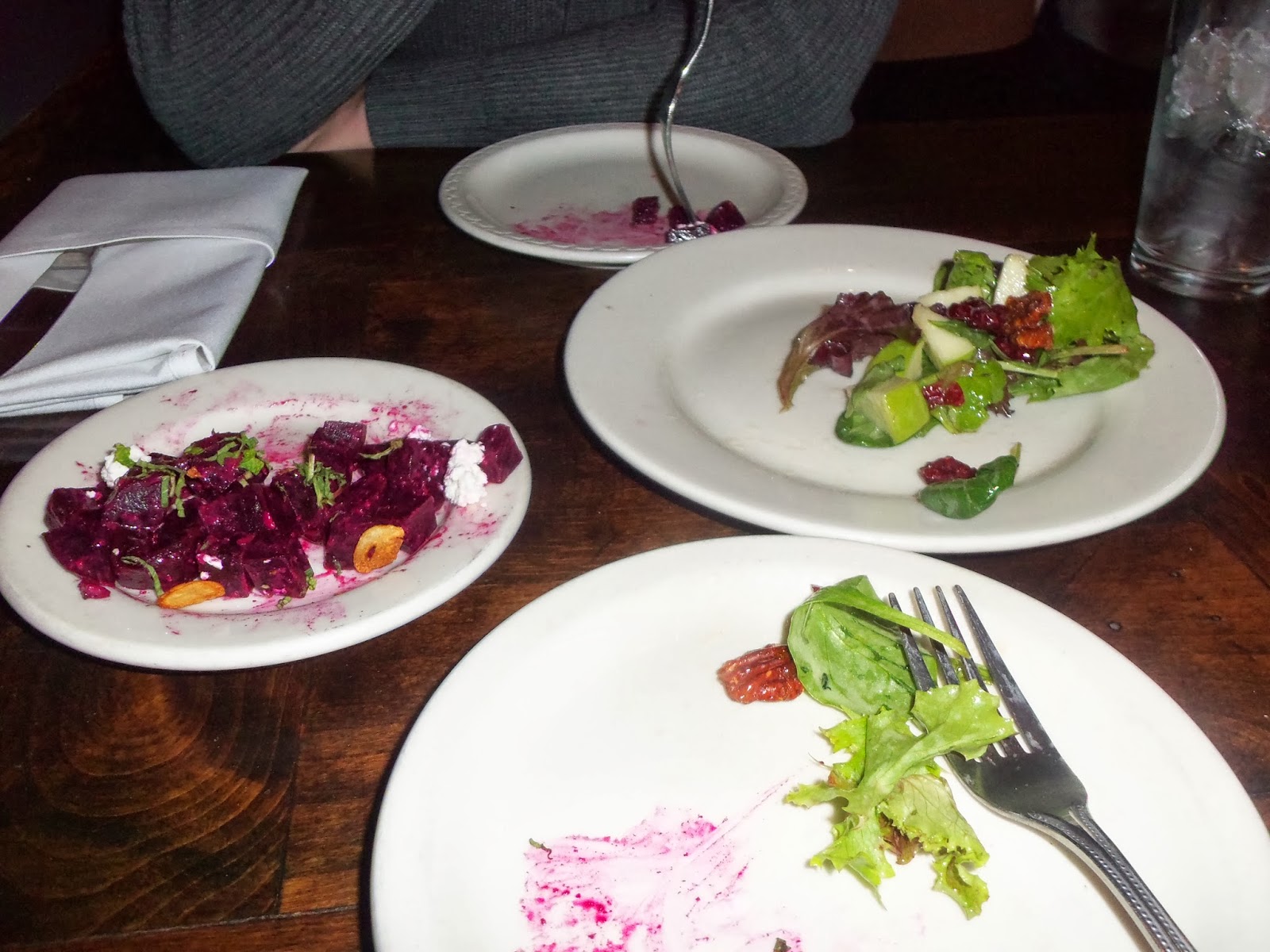 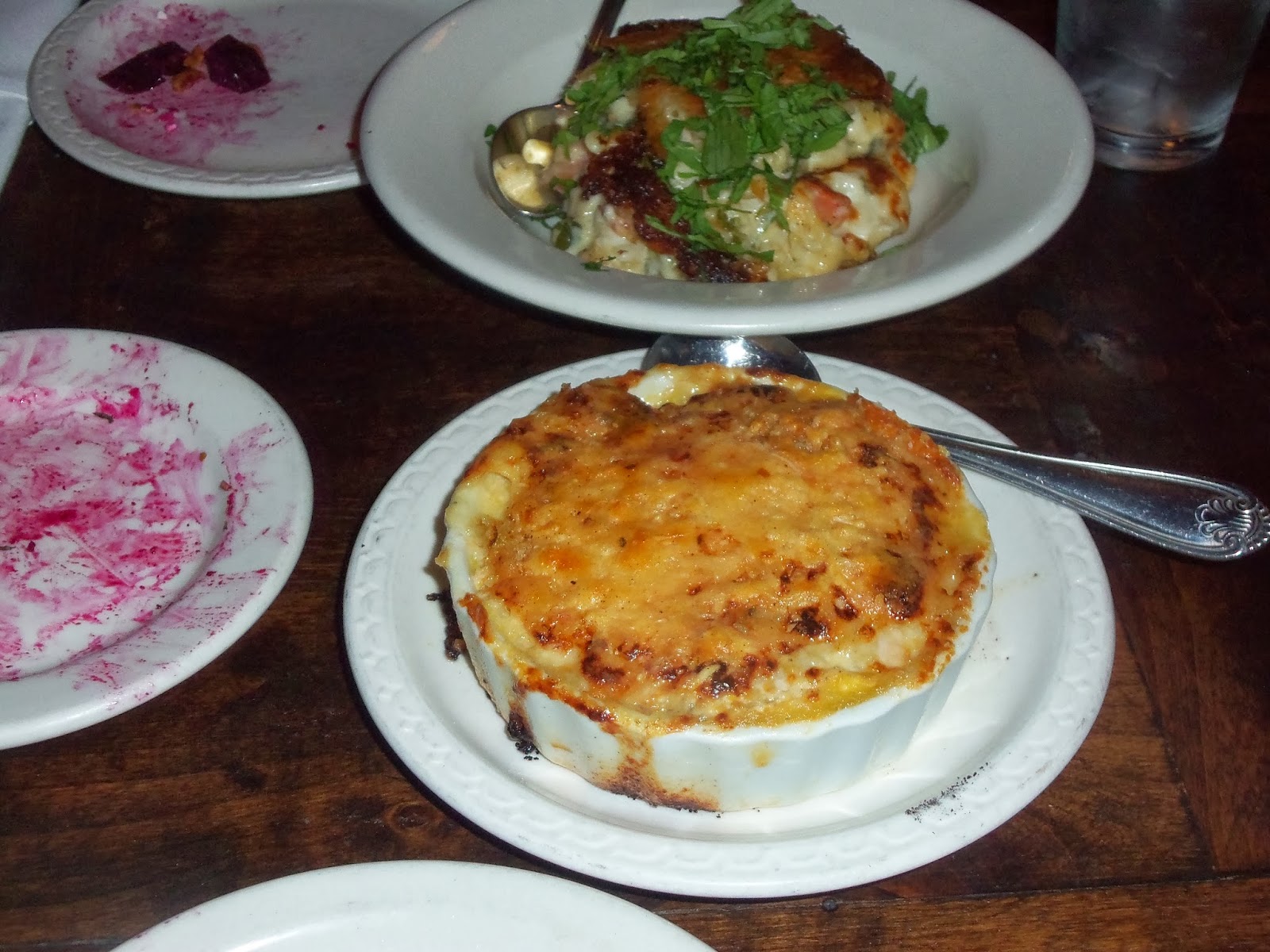 You guys, that sweet potato dish up there doesn't look that exciting but it was AMAZING.  There's this sweet-salty thing going on with the sweet potatoes and the cheese, and the sweet potatoes are cut perfectly thin so they almost dissolve in your mouth but the cheese and breadcrumbs on top are so crisp and chewy and I almost want to cry just thinking about how delicious it was!!!!! (I seriously need to figure out how to make replicas of some of these!!!)

To top it off we had a delicious frozen banana bread with icecream and carmelized banana which was really really yummy :D 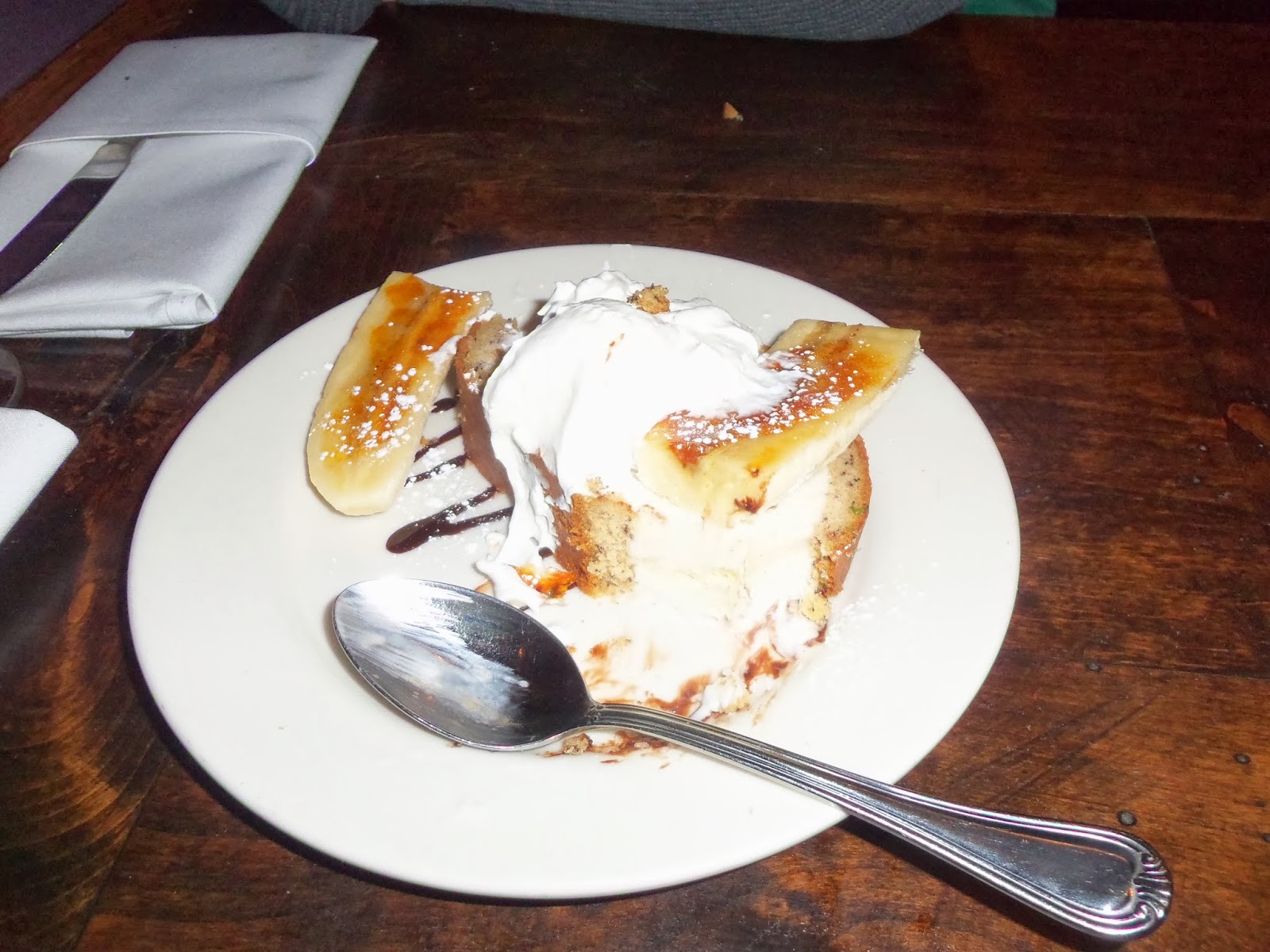 Afterwards, we do what Jesse and Catherine do best: walking around the city, buying Jesse cheap clothes at H&M and checking out used book stores :D 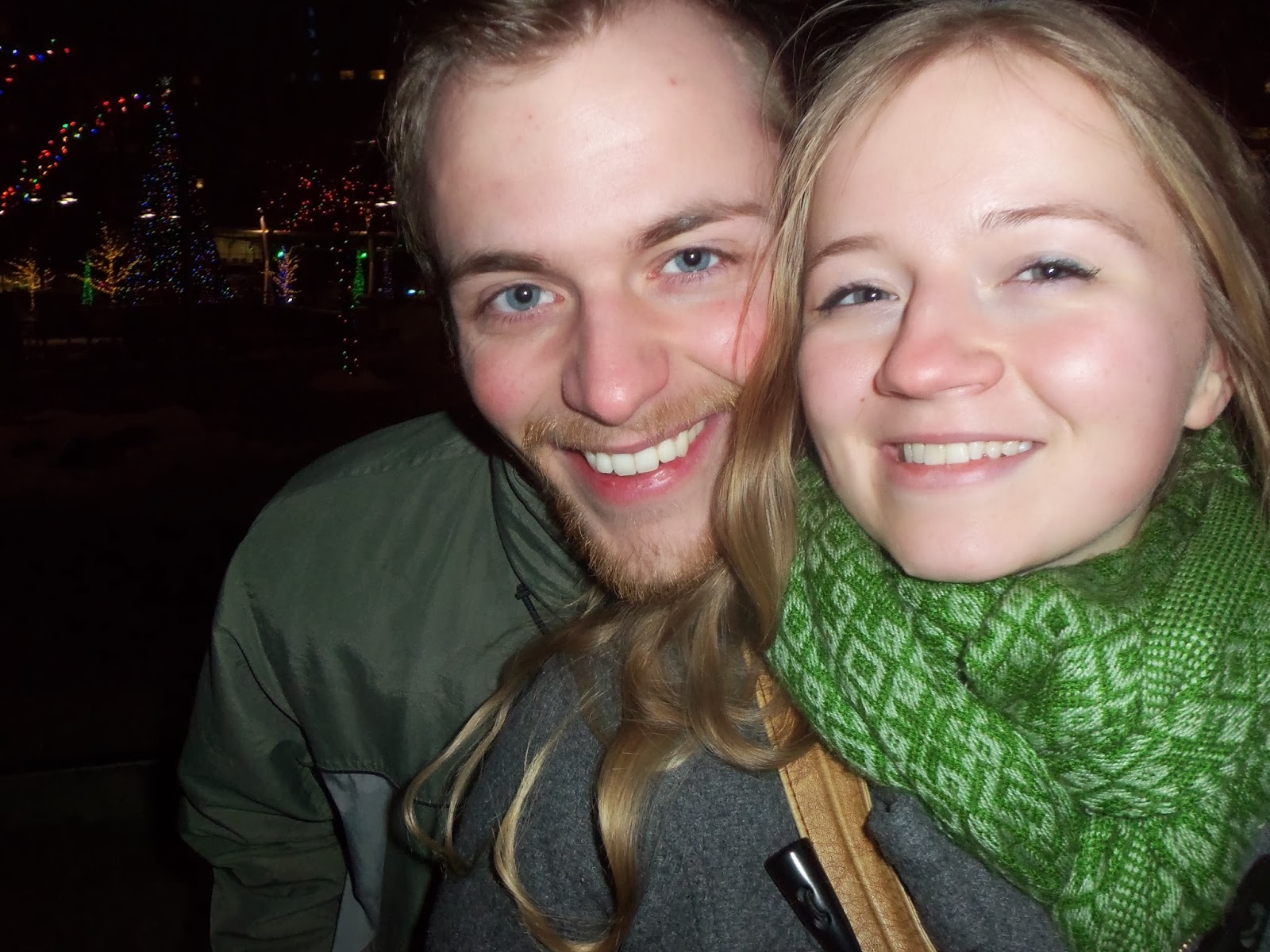 The next day we checked out in the morning and found some lovely frost on the car window: 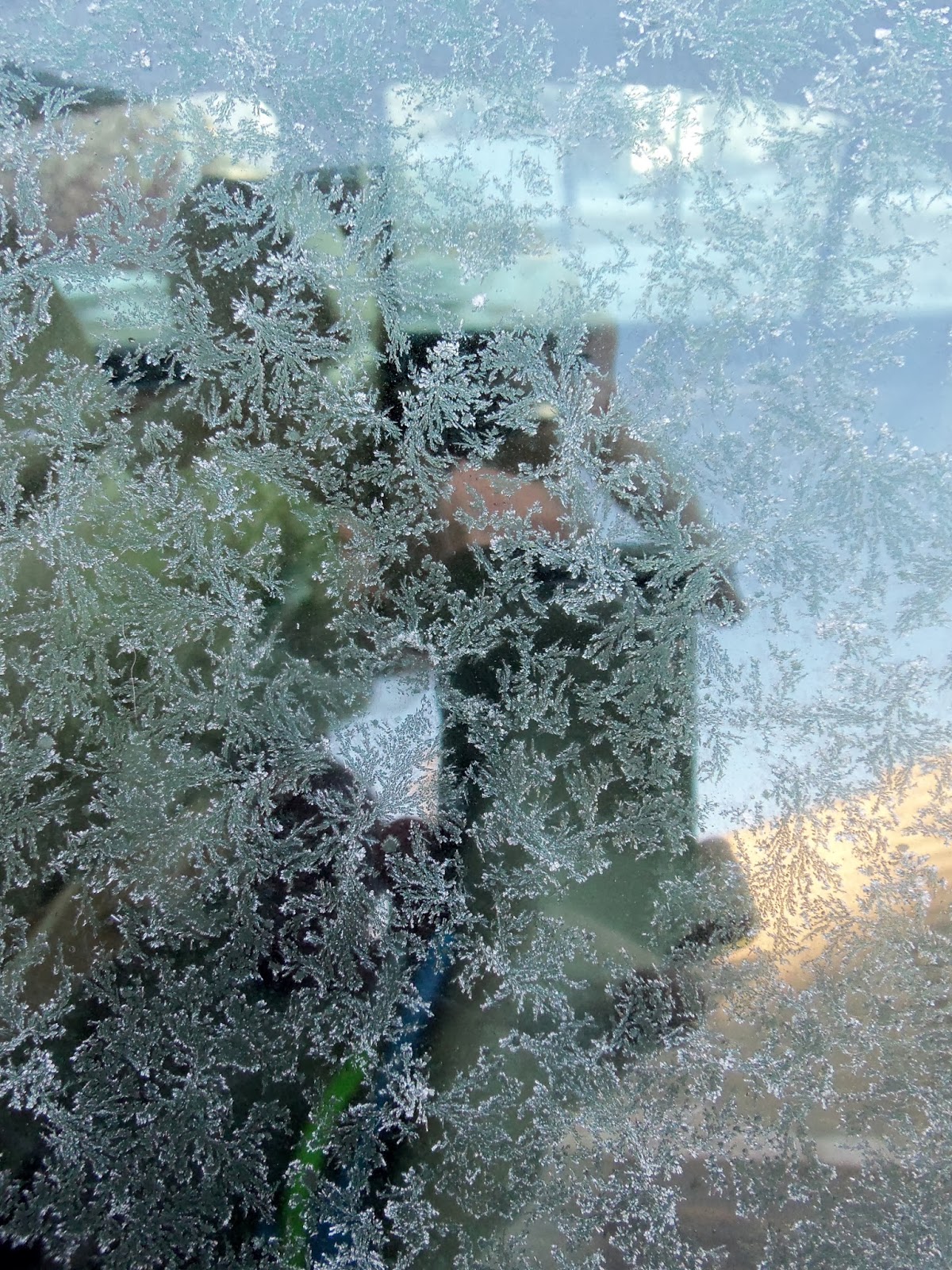 And then headed over to Bruges Waffles for some delicious fare: 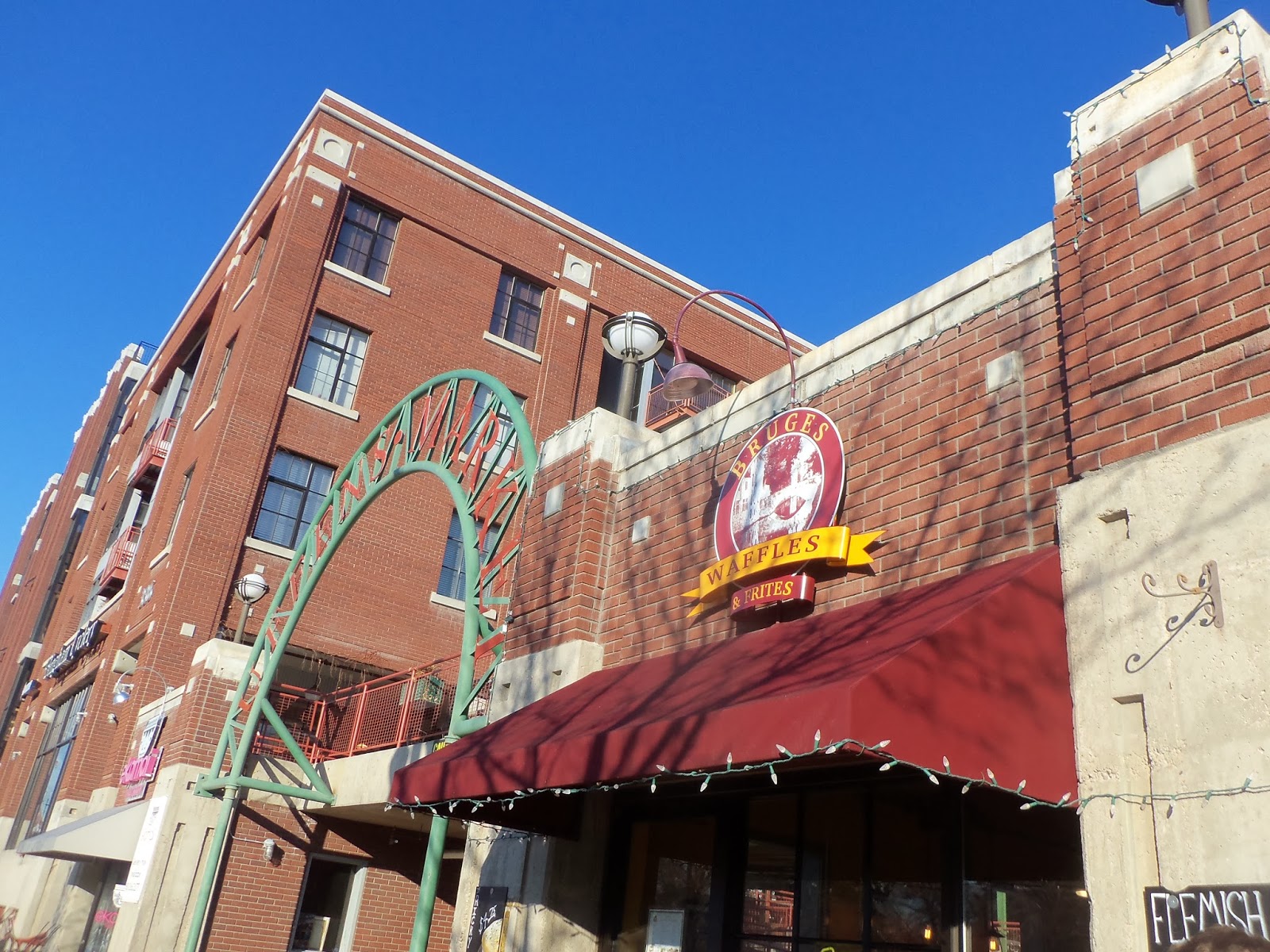 Jesse had a vanilla waffle with creme fraiche and blueberries, and I had a cinnamon one with chocolate bars cooked into it (because I am a grown up!!!) and cream on top. 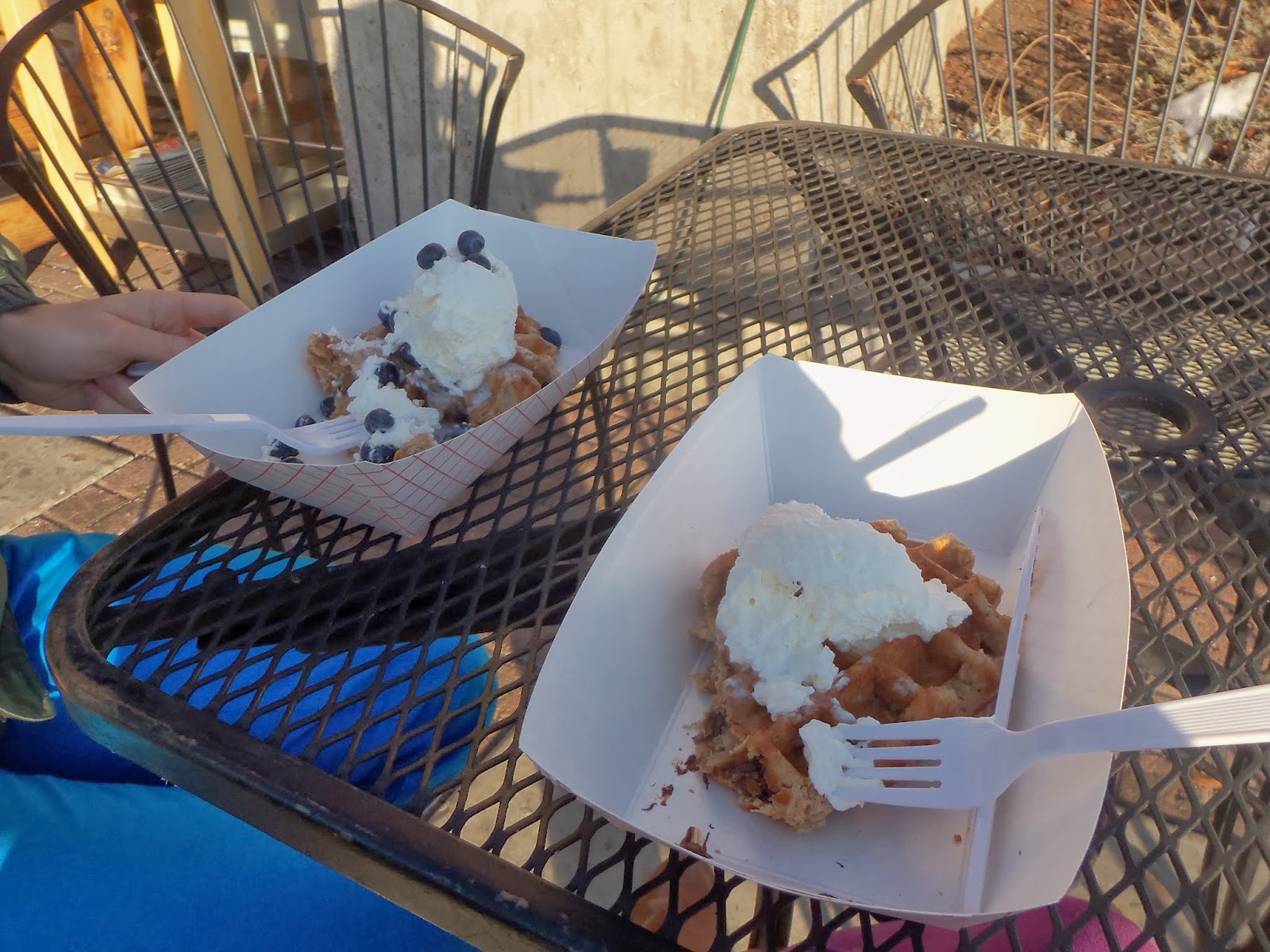 A close view to really make you salivate: 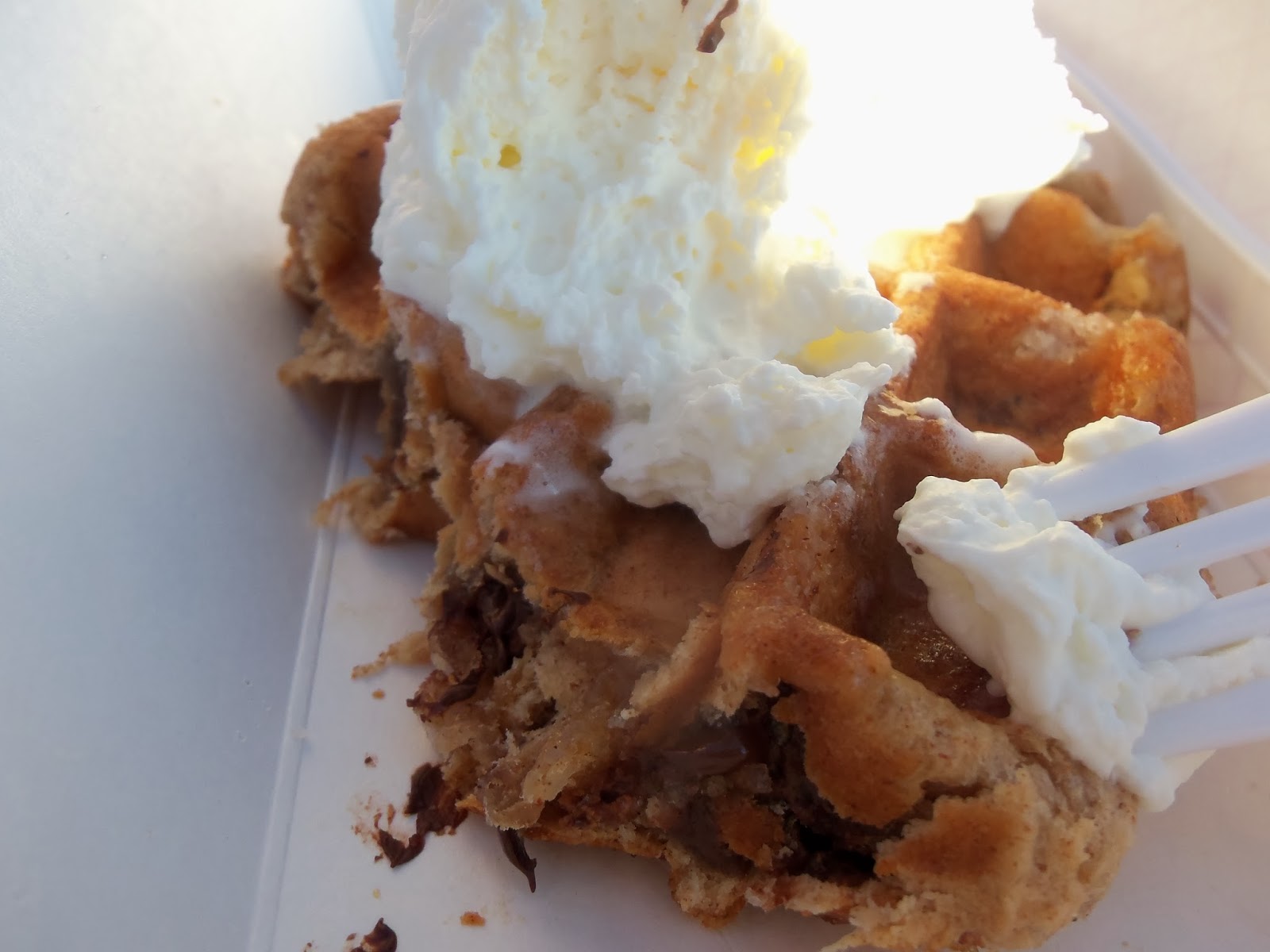 Thanks for being my best friend, Jesse! You're awesome!  Let's keep going on this great adventure we're on, ok?  Thanks in advance for all the great years ahead of us!

ivrcti said…
I'm delighted that your marriage seems to bring the two of you so much joy! Your mom and I take great pleasure in watching you and Jesse grow together.
January 22, 2014 at 11:01 AM