Hey, long time no write! For some reason, I thought I had blogged sometime in mid-November, but looking at it today I realized that last time I posted was November 2nd! What?? Where did the time go?

Well, I know for Jesse at least, most of it has been spent frantically writing papers and studying for finals in a mad, end-of-the-semester blitz that hasn't ended just yet. (Just 40 pages to write before Friday at 5!)  And I suppose I've been busy making sure the house is (relatively) clean, dishes are washed, we have clean clothes to wear, etc.

Also, I've been busy with Orchestra! Last night was our final concert of the year--an awesome Christmas concert with a local high school orchestra as well as a local choir. We also got to play in the amazing Hill Auditorium on the UM campus, which has hosted tons of famous orchestras and performers over the years (the Berliner and Wiener Philharmonics, to name a few!).  It was really incredible to play in such an awesome place :) 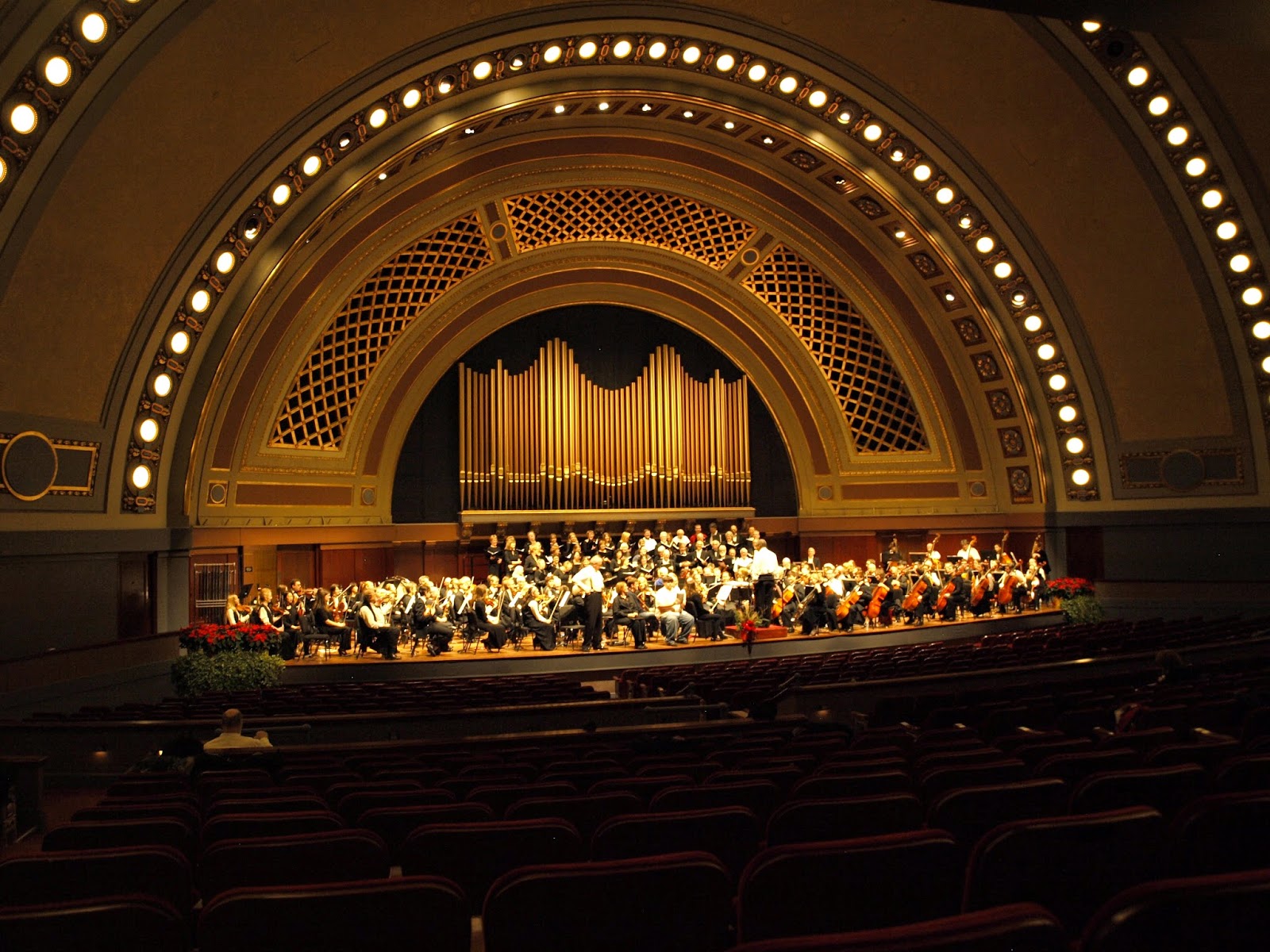 We played a really awesome Bach Christmas Oratorio as well as some fun traditional Christmas numbers.

This isn't our orchestra obviously, but you can hear how the Oratorio sounds (also, our choir sang in English instead of German--a bummer for me, but a nice thing for them and the audience!):

So that's part of what's been keeping me busy lately! In the next few days I'll post some of the other fun things we've been doing that have kept me from posting!

Finally, I'll leave you with this picture of my sleepy boys hanging out on the couch: 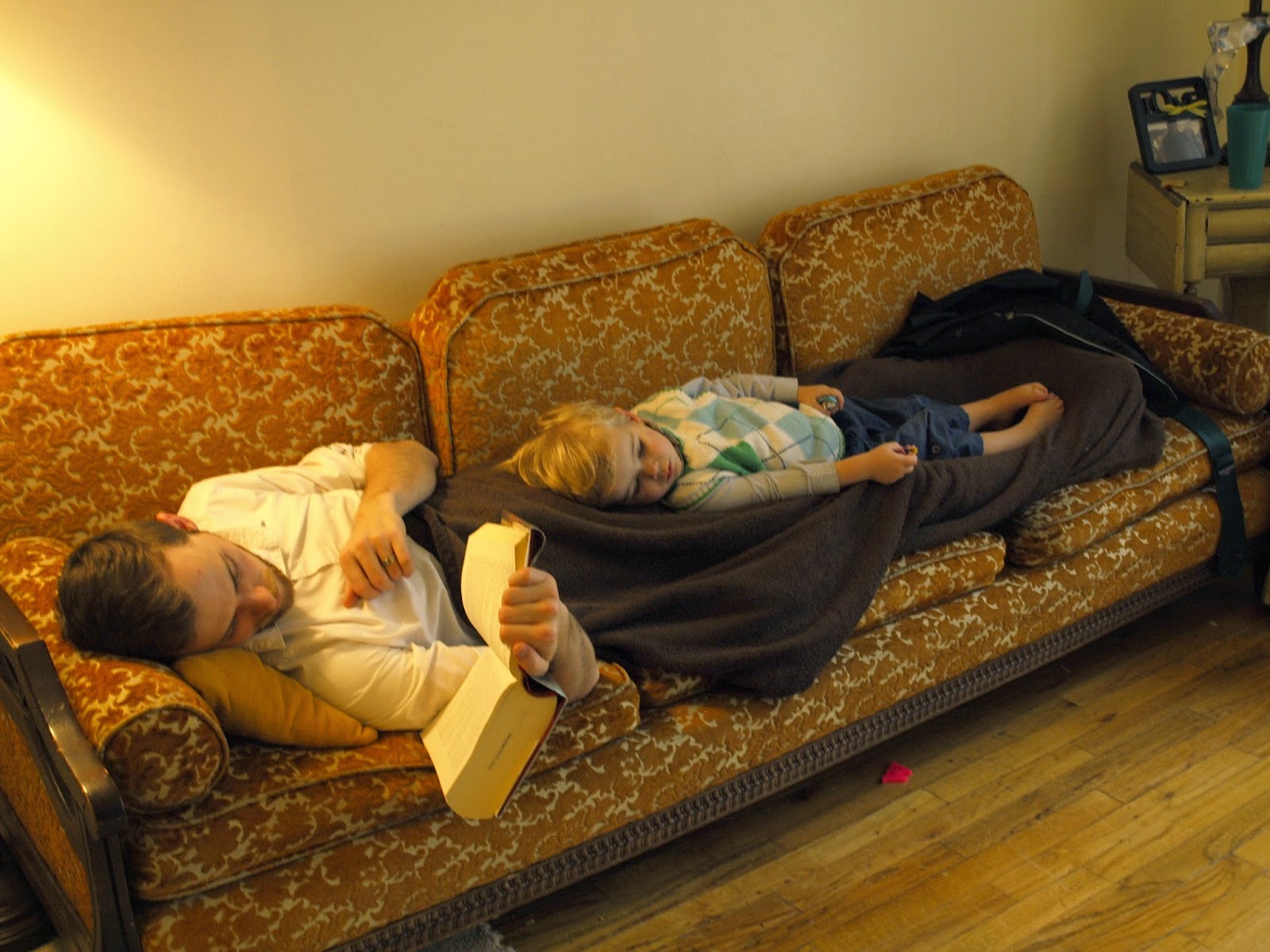 (And yes, Megan, Jesse is reading Words of Radiance and loving it! It's all your fault! ;D)

melissa said…
i love that you're in an orchestra! i hope you can find one to be in forever. ;) i love orchestra and choral concerts, like the one i posted a picture of on instagram.
December 15, 2014 at 3:11 PM

Meg said…
Yay I'm so glad he's getting to read it! We'll have to skype with him so we can talk about it. I know Garett will be extremely curious about Jesse's take on it. Has he read War Breaker?
December 16, 2014 at 4:44 PM