Hello everyone! I think this is my longest break from blogging yet. I definitely had time the last 3 months to blog, but life was incredibly busy and full and I certainly didn't have the attention for it. So now I'm going to try and catch up everything that's happened in the last few months over a series of posts.

So here's recap of the end of September and October: 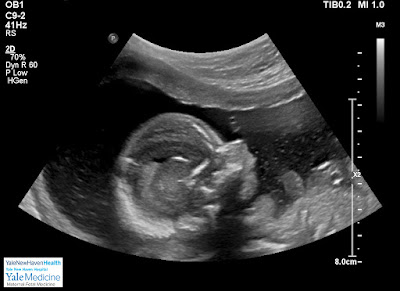 She is unnamed as of yet (with no real front-runners so far) and she's an incredibly wiggly baby in-utero so we're pretty sure she's going to be just as wild as (or more so than) her siblings. Wish us luck!! ;)

There were a few other factors as to why we felt so busy:

1) I was a full-time grad student, taking 3 classes online

3) I started a part-time library job! I'm a teen librarian at a small local library and loving it.

4) We went to a HUGE amount of health/dental appointments, getting checkups and cleanings and all kinds of necessary things. There were 17 in total since the middle of October (and I have two more this week!) and there have only been 12 weeks since then, so that's definitely a huge factor.

Ok, now I'm going to basically photo dump a bunch of stuff that happened in October:

-We are loving living super close to some of our Ann Arbor friends. They are great people and they have great kids that are great friends with our kids, so it's been really awesome for us. 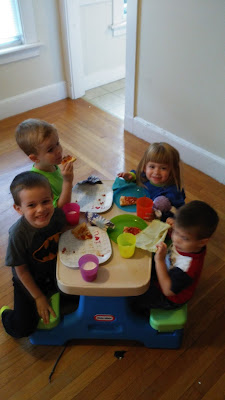 -Getting a membership to the Peabody Natural History Museum was well worth it. We have gone a few times and the kids have loved it every time. We love it too! 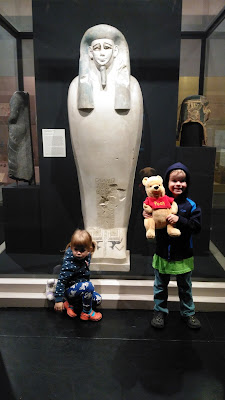 -In October and November Niko played soccer! It was a great excuse to spend an hour every week outside, and Niko loved learning soccer skills and running for basically a solid hour. We can't wait to do it again in the spring! 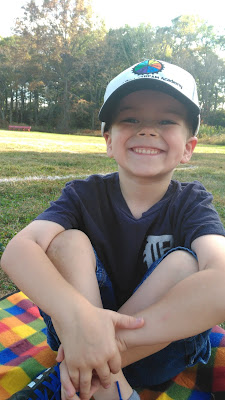 -We took the kids to the Yale Art Museum. It's an awesome FREE museum with some really incredible art, but the security guards know this and are really wary of children, which made visiting it less relaxing for us as parents (not that we don't watch our kids carefully in museums, but we felt like we had to be hyper vigilant to appease the security guards, which was stressful). But Niko brought his sketchbook and enjoyed sketching his own interpretations of the art. Watching him sketch made the stress of the whole venture completely worth it! 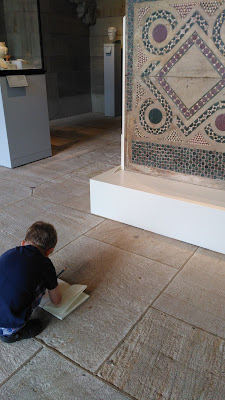 -Niko was student of the month at school one month, so he and I went to see the My Little Pony movie in theaters to celebrate. It was really fun to do something, just the two of us! 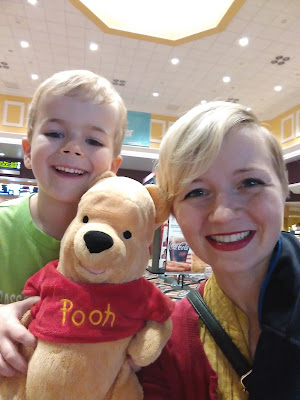 -Working part time means I still get to spend a bunch of time with Miriam, which I love. She's a joyous, interesting, complicated little person and it's fun to hang out with her. 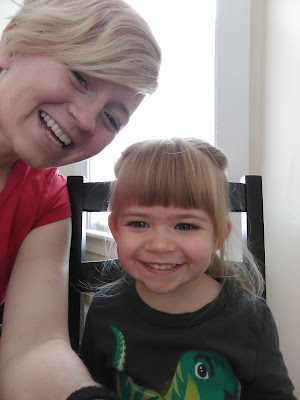 -We discovered a great park in the next town over with a rugged shoreline and a lighthouse and it is LOVELY. It's too cold to go there these days, but I suspect we'll be there a lot in the spring and summer! 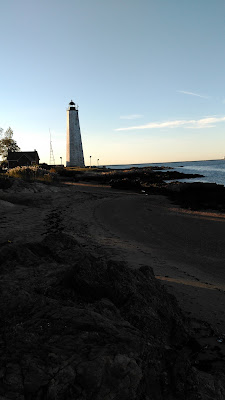 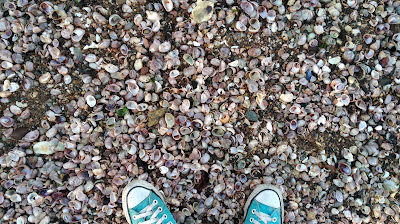 The first time we went, Niko had a great time scrambling all over the rocks and bringing his bff Pooh Bear with him. 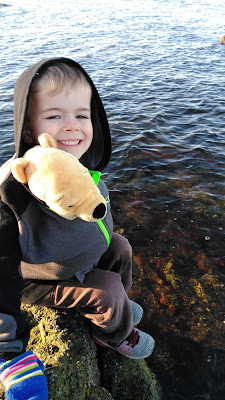 It's so funny to look at this picture and remember how warm it was that day (even though at the time we felt like we needed gloves!) 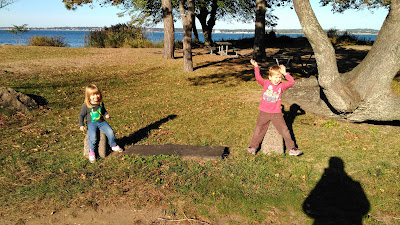 -My beloved sunglasses (which I got for free from the Ann Arbor library summer game) finally bit the dust. I've been dragging them around for years and the paint has peeled off significantly but they were still going strong, until they took one fall too many and that was that. 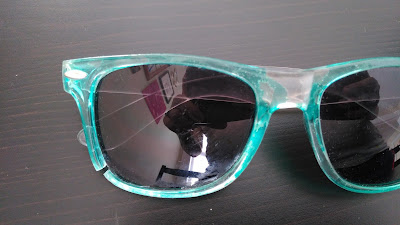 -Niko the Artist had a "Picture Aisle" (aka gallery) on the side of the fridge for awhile. He kept making little artistic pieces and adding them to the collection, but when he reached 20 he took them all down and put them in a book. 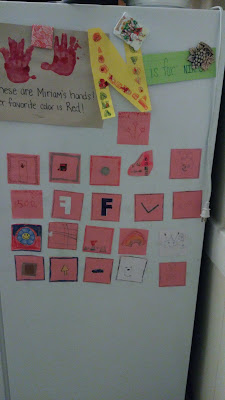 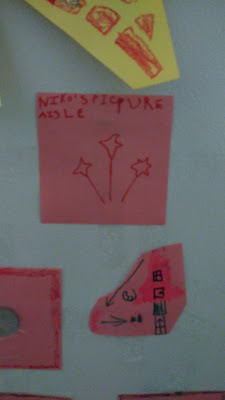 Some of them were really creative, like the mirrored Fs and the life cycle of the volcano. 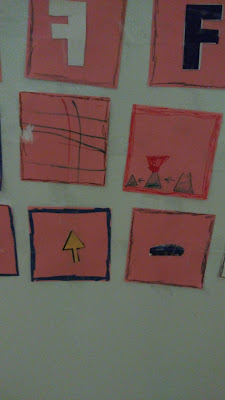 The spider having a birthday was another one of my favorites: 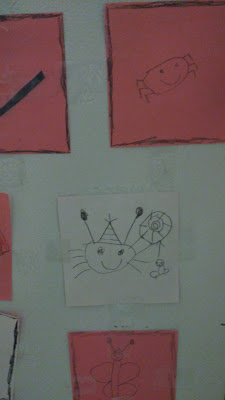 -And on the final day of October, we had Halloween! Our Batman obsessed Niko had an obvious choice for his costume, and I made the executive decision to have Miri dress up as his sidekick, Robin (because she's kind of his sidekick in real life). They had a great (if cold!) time trick or treating and dressing up! 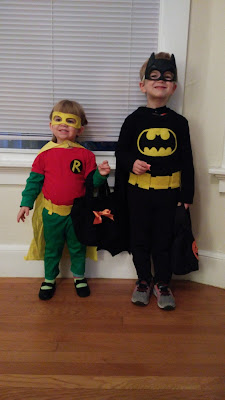