Nikolai is settling pretty well into being a big brother. He likes Miriam (who he sometimes calls "Miriam" but mostly, when asked what her name is, says "'American").  For the most part he's very gentle and helpful with her. He likes rocking her swing ("gently, Niko!") and giving her his finger to suck on ("ok bud, I think she doesn't like that anymore!") and is great at bringing me things I need when I'm feeding her.

Yesterday, he wanted to hold her and it was the sweetest thing ever. 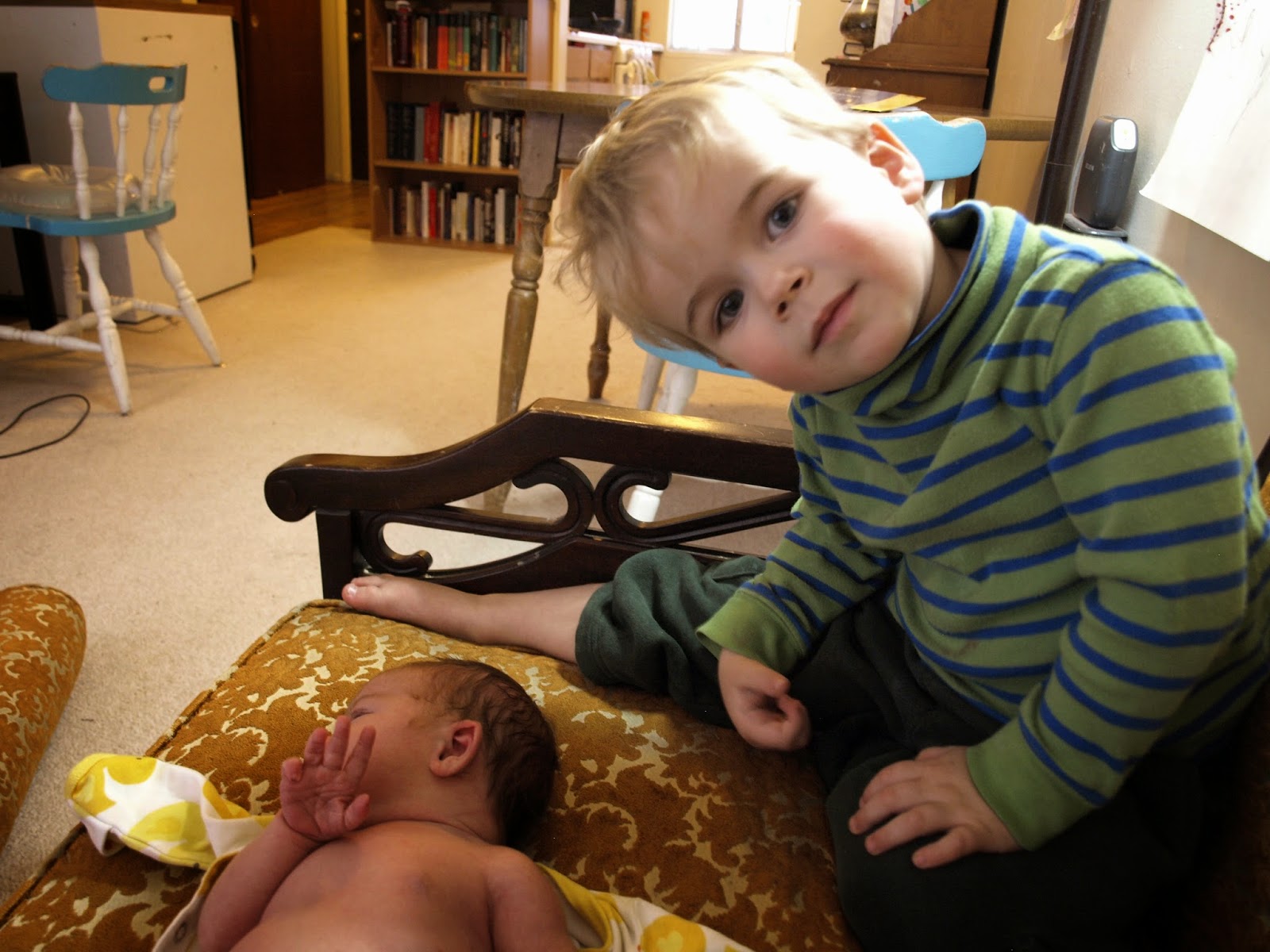 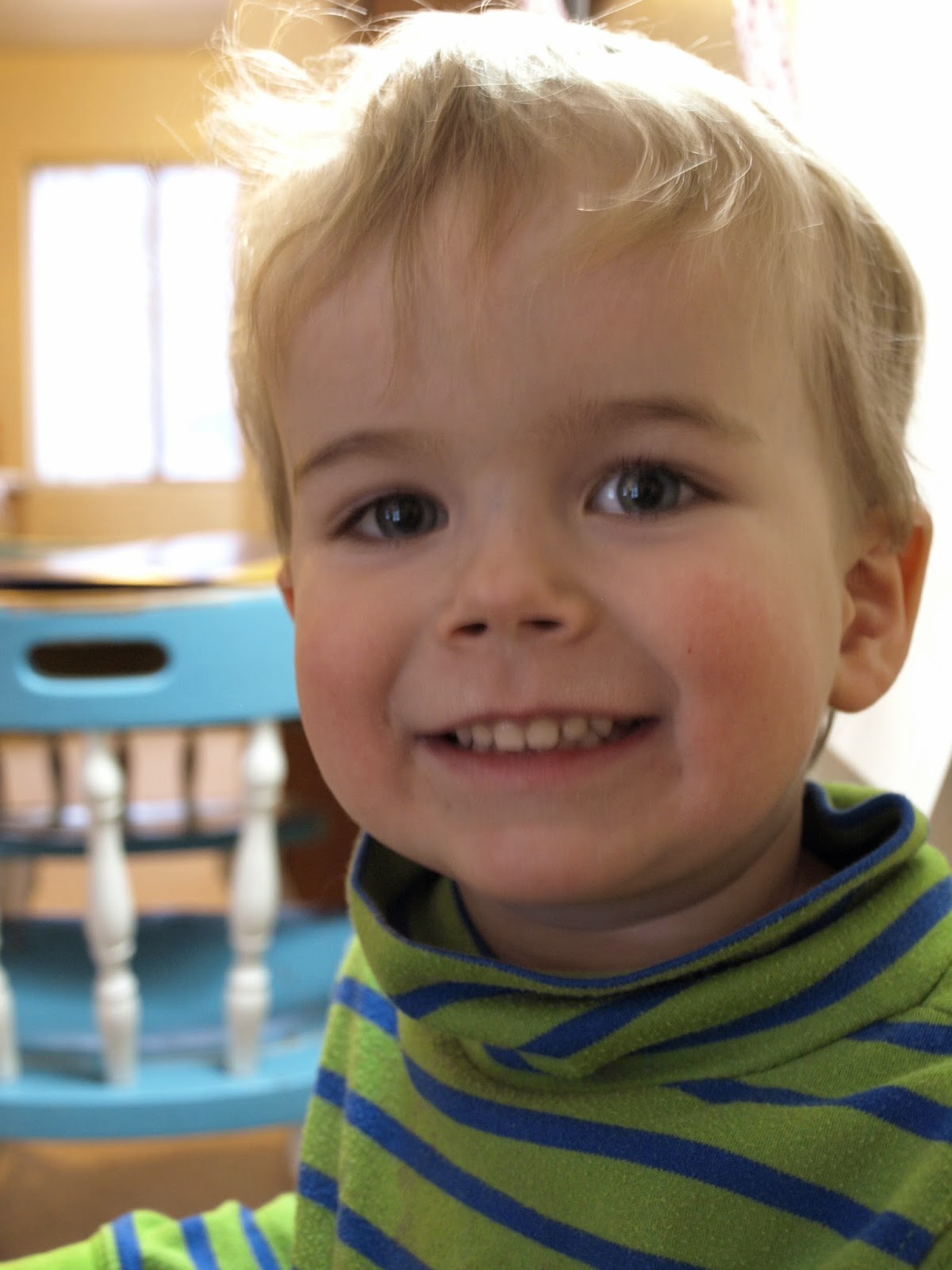 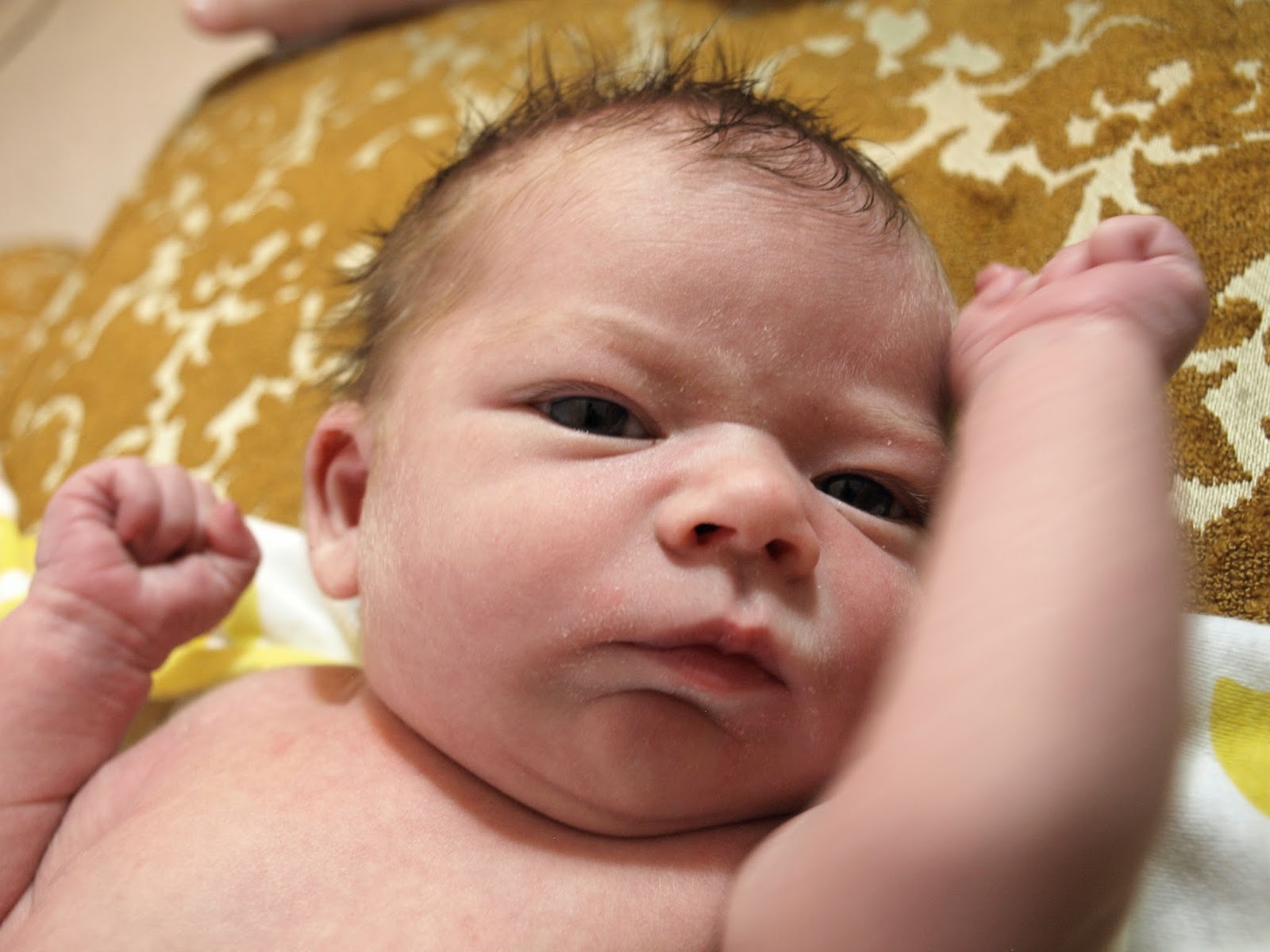 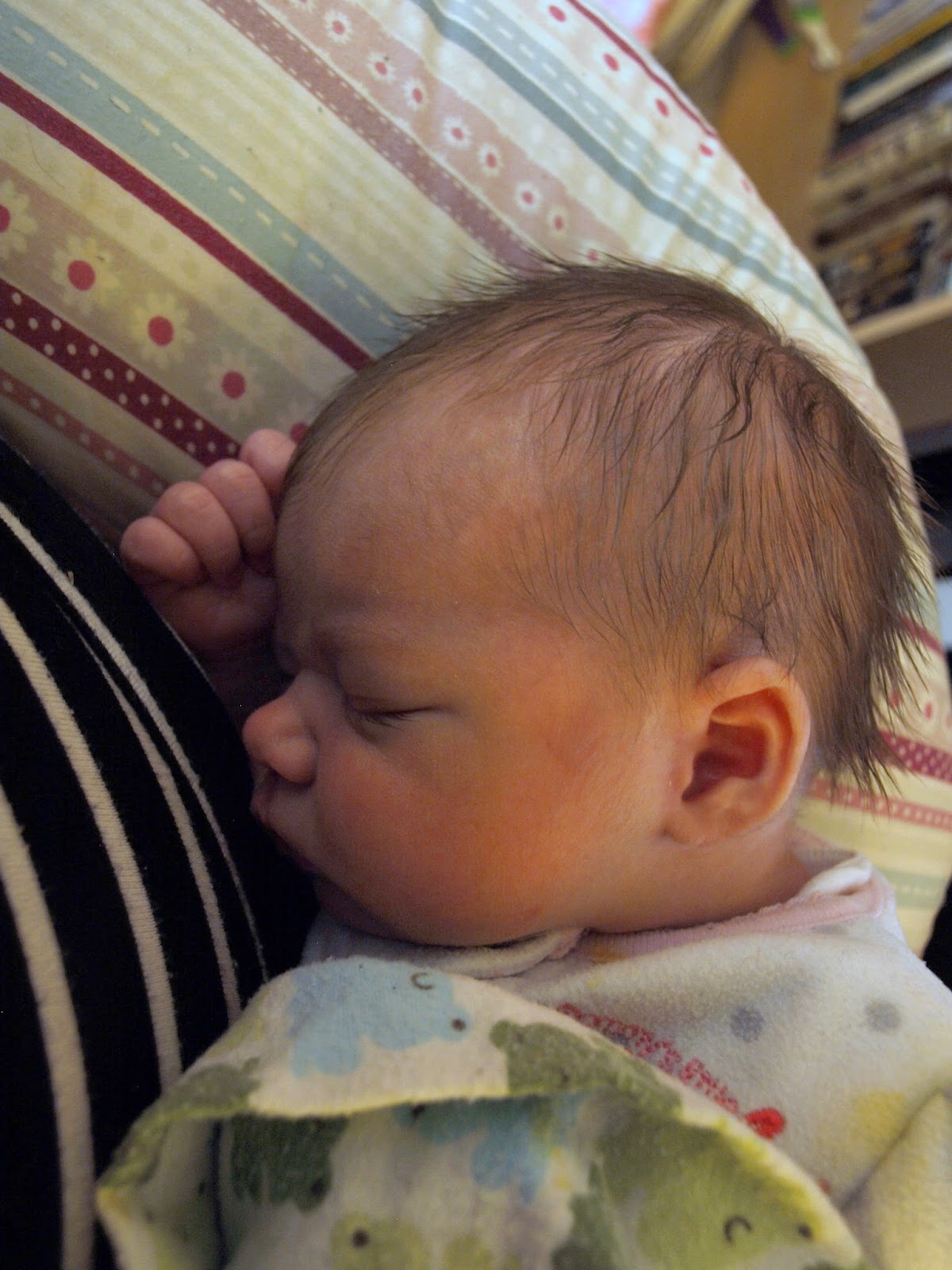 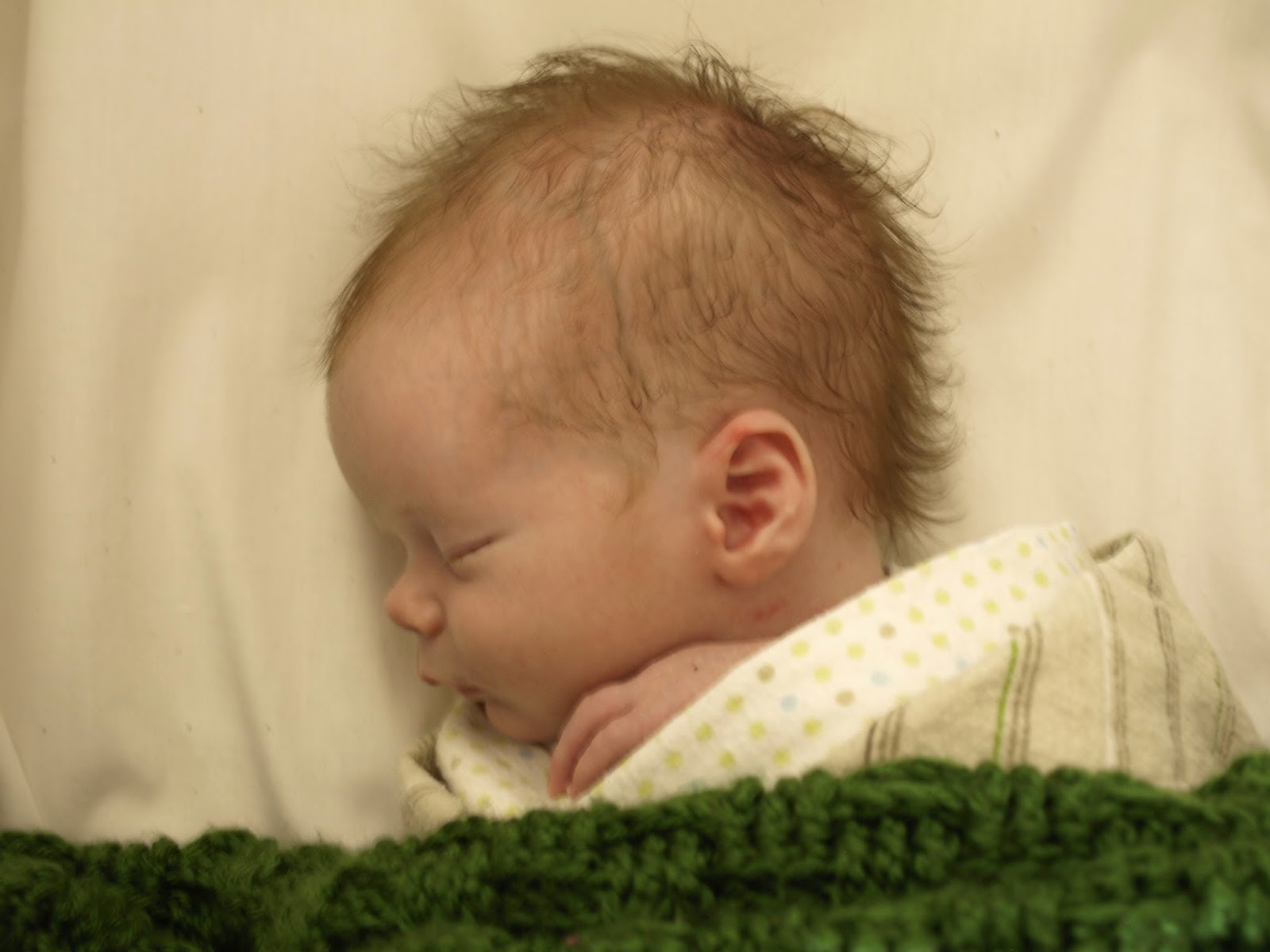 Niko for sure had a bigger forehead, but other than that I think they look a lot alike! I'll probably post some more comparisons in the future :)

melissa said…
When Norah was born Calvin suddenly seemed so big and DIRTY. Mostly dirty. Cute siblings.
March 6, 2015 at 10:56 AM